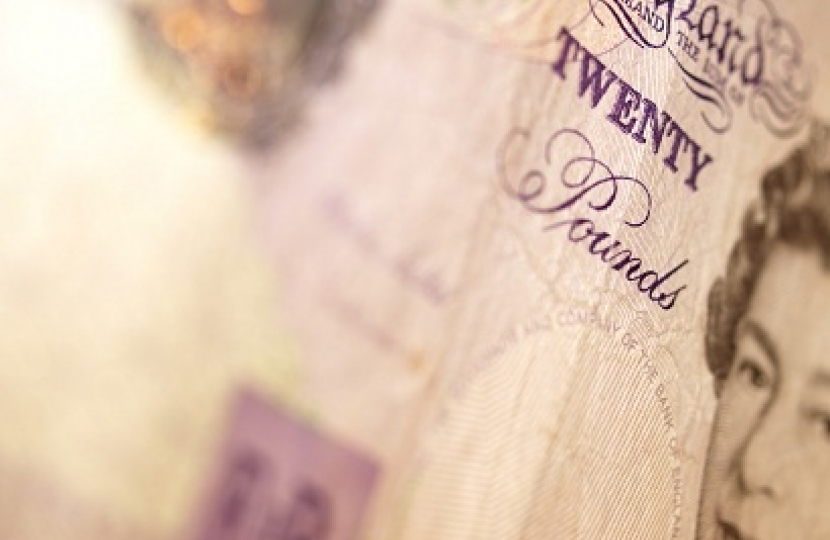 It has cost Welsh taxpayers an average of over £55,000 for every person that has taken voluntary redundancy or early retirement from WAG since the start of last year.

386 members of staff left the Welsh Government by these means between January 1st 2009 and October 31st 2010.That puts the total cost at over £21 million.

Shadow Minister for Economy and Transport Darren Millar AM said: “These figures are staggering.

“It is shocking to think that this amount of taxpayers’ money has been spent on voluntary redundancy and early retirement over the course of just 22 months.

“Waste needs to be rooted out of the Welsh Government and bloated departments must be downsized.

“What we should not be doing is spending almost a million pounds a month in the process.”

The figures were uncovered by Monmouth AM Nick Ramsay.

He said: “Clearly this is a vast amount of money and I am sure that Welsh taxpayers will be concerned that so much is going on WAG leavers.

“The procedures involved in dealing with departing staff clearly need to be reviewed as a matter of urgency.”