AM slams “rough deal” for Conwy and Denbighshire Councils 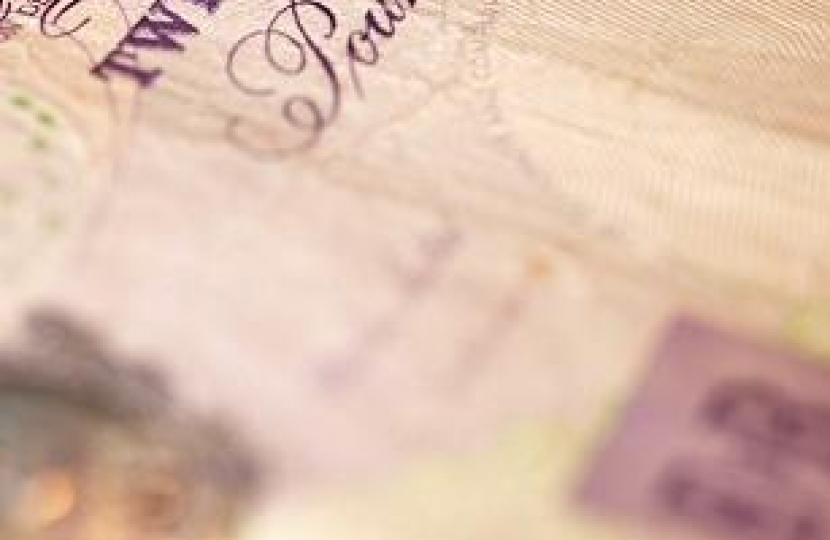 Clwyd West AM Darren Millar has hit out at the Welsh Government for reducing the budgets for North Wales Councils, while seven of the 12 South Wales local authorities will receive an increase-in or continuation-of the level of funding from last year.

Details of the core funding allocations for local authorities in 2019-20 were revealed earlier this week and showed that while Conwy and Denbighshire will receive another year of budget cuts, five Labour-led local authorities in South Wales, including Cardiff, Newport and Swansea, will see budget increases.

“North Wales is getting a rough deal yet again and, while Labour-run councils in Cardiff, Swansea, Newport, Rhondda Cynon Taf, Neath Port Talbot and Torfaen are getting increases in their budgets, Conwy and Denbighshire are facing more cuts.

“Both Councils here are already under immense pressure and this reduction in funding will place them in very challenging positions indeed. .

“Once again North Wales is the poor relation and people are asking why are we losing out yet again?

“Instead of cronyism, I urge the Welsh Labour Government to look again at this settlement and give North Wales it’s fair share”.