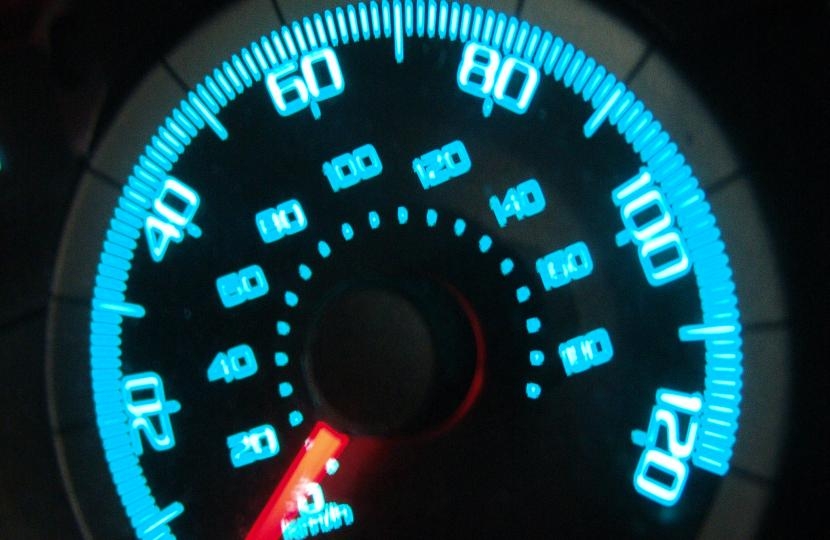 Clwyd West AM Darren Millar has welcomed the installation of speed cameras on the notoriously dangerous 'EVO Triangle' route in Conwy and Denbighshire.

The Welsh Government announced last October that Denbighshire and Conwy Councils would be awarded £500,000 from the Road Safety Grant to fund average speed cameras in the area. Average speed cameras will be installed along the 20-mile stretch of road which began attracting dangerous drivers from around the UK.

Darren Millar AM has previously condemned the motoring magazine Evo which described the route as 'brilliantly fast but challenging' which led to the 'Evo Triangle' gaining notoriety.

"I am delighted that the cameras have finally been installed and that the vast majority of motorists who are sensible will feel safer while driving.

"Residents and I have long been calling for additional safety measures to be installed along the 'EVO Triangle', which four people have been killed on since 2012.

"Dangerous driving has plagued residents who live in the area, and I know that they will be glad knowing that any dangerous drivers will be caught and disciplined. Motoring magazines like EVO should think again before promoting speeding on routes like the 'EVO Triangle' and consider the human cost of promoting dangerous driving.

"I trust that these cameras will stop irresponsible drivers putting their foot down and endangering their lives and those of other motorists.”