“Appalling” that GP was forced to drive asthma girl to hospital 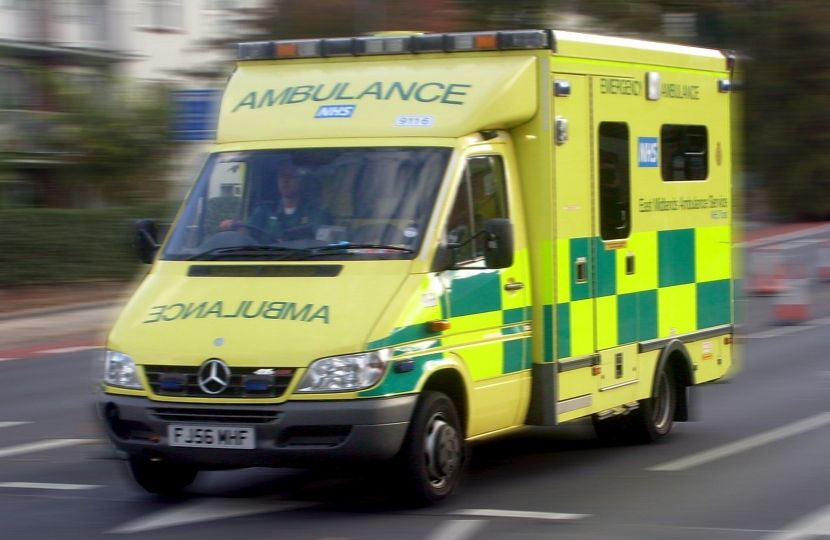 Clwyd West Assembly Member Darren Millar has hit out at the “serious failing” which resulted in a GP having to drive a little girl having an asthma attack to hospital after ambulance call handlers told her her case was not a top priority.

The five-year-old’s illness was given an ‘amber code’, which means it’s considered serious but not life-threatening.

The call handler is understood to have told the GP that the top priority calls are only for people who are unconscious and have stopped breathing.

After waiting more than three hours, and with the oxygen the doctor was giving to the little girl running low, the GP decided to drive her to Ysbyty Glan Clwyd herself.

Commenting on the incident, Darren said:

“I am absolutely appalled at this serious failing. While I know that they are under pressure and have to deal with unrealistic expectations, when a doctor makes a request because of a very poorly child it should be regarded as a priority.

“Thank goodness for GPs who go above and beyond their call of duty; they are worth their weight in gold. Their commitment and dedication saved this little girl’s life.”