Boris is the Prime Minister 'for such a time as this' 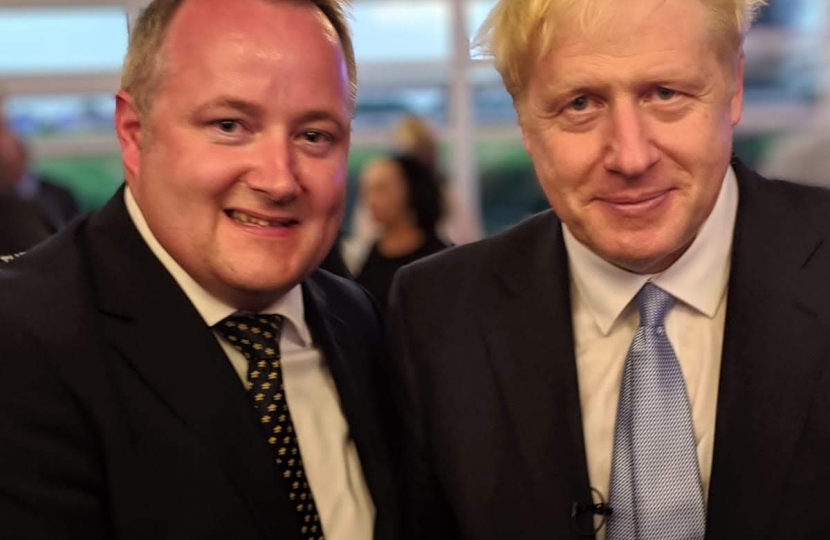 Clwyd West AM Darren Millar has welcomed Boris Johnson to his new role as Prime Minister of the United Kingdom following Mr Johnson’s victory in the Conservative Party Leadership election this week.

“I am absolutely delighted that Boris Johnson has been elected as the new leader of the Conservative Party. He had a thumping victory and is surely the Prime Minister the UK needs for such a time as this.

“Boris has always been a good friend of Wales. He respects devolution and the understands the urgent need to kick Labour out of Government in Cardiff Bay. Labour’s dangerous lurch to the far-left in Wales and across the UK is a cause for concern for all of us and Boris is well placed to take this on when election time comes.

“Boris has my full support as he seeks to fulfill his promise to deliver Brexit by 31st October so that we can crack on and turn our attention to getting to grips with the other challenges facing the country.”