"Bring back new special measures for North Wales health board" 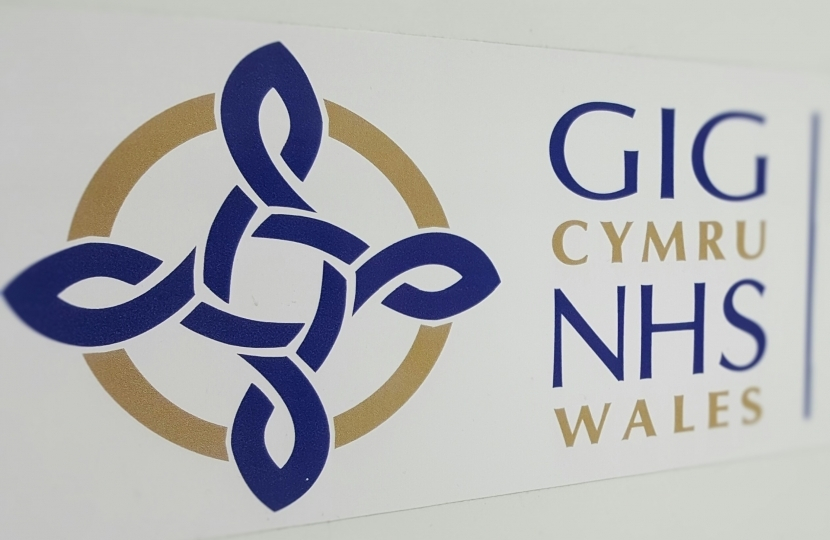 In an opposition debate on Wednesday, the Welsh Conservatives will call on the Labour Government to impose a reformed special measures regime on Betsi Cadwaladr University Health Board in order to address its historic failings.

Originally placed in special measures in 2015 following an array of problems including a damning report into a mental health unit, the Health Board has since been at the centre of more controversies.

The Health Board was abruptly taken out of special measures in November 2020 – six months before the Senedd election – yet reports into further failings in vascular services, emergency departments and other aspects of performance.

In 2018 the Ockenden Review found that, from the establishment of Betsi Cadwaladr UHB (BCUHB) in October 2009, they were repeatedly informed that there was very significant cause for concern in the systems, structures and processes of governance underpinning a range of services provided by the Board.  Leadership and governance problems have also been referenced in a recent report by Healthcare Inspectorate Wales.

As coronavirus hit the UK, 96,000 people in North Wales were waiting for treatment with that number rising to 156,000 now.

In the debate the Welsh Conservatives will raise serious failings identified in the Health Board’s vascular services following a damning report by the Royal College of Surgeons in the implementation of the centralisation of services at Glan Clwyd Hospital. The Royal College found deficiencies in care, record-keeping, consent-taking, and follow-up in a number of cases. Concerningly, the reports have highlighted the “loss of dignity” suffered by some patients, alongside cases where patient safety was put at risk.

The Welsh Conservatives will also highlight difficulties that the Health Board is experiencing with mental health provision with Betsi Cadwaladr University Health Board having the second worst waiting times in Wales. Latest Local Primary Mental Health Support Services figures show that in March two out of three children and young people on a waiting list were waiting in excess of the 28 day target for an assessment.

There have also been harrowing reports of people in North Wales being advised to drive to hospital by family members following a stroke due to long ambulance response times. Another patient in North Wales was left to wait in their car a hospital car park overnight with a suspected pulmonary embolism. Despite their condition being potentially fatal, the patient was left unmonitored overnight.

“The Betsi Cadwaladr University Health Board needs to change, and fast.

“Patients and staff have been let down for too long by the poor leadership of the Welsh Government and some senior managers and it has put lives at risk.

“It is abundantly clear that the decision to take the Health Board out of special measures prior to the Senedd elections was purely political.

“We now need to ensure that Betsi is put into a reformed package of special measures with the required leadership and resources necessary to address these failings once and for all.

“North Wales cannot afford to wait for another 6 years for these problems to be resolved.”