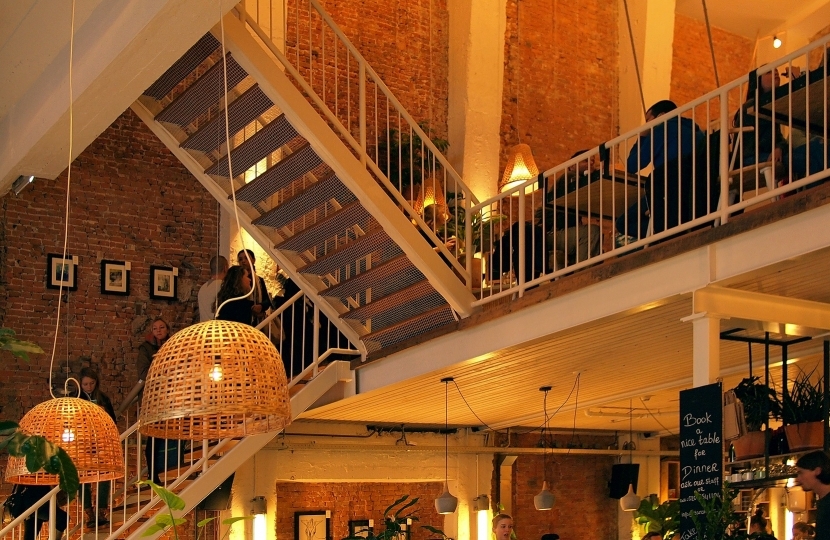 Welsh Conservative Shadow Covid Recovery Minister Darren Millar MS has called for the Welsh Government to bring forward the re-opening for indoor hospitality in pubs and restaurants, and family entertainment centres (such as seaside arcades), in a bid to support the Welsh tourist industry.

At present, indoor hospitality is scheduled to re-open on Monday, 3rd August, which will cause businesses to miss out on an important weekend in the visitor season, and no date has been set for the re-opening of family entertainment centres.

“The time for the Welsh Labour-led Government to stop dragging its feet in re-opening Wales has long since passed.

“Businesses in the pub, restaurant and family entertainment sectors are airing their serious concerns about the financial impact of losing another vital weekend of trade as a result of the Welsh Government's sluggish approach to re-opening the economy.

“Ministers must bring the date forward to prevent further job losses and protect livelihoods. The UK Government has already taken bold action with VAT cuts and it's Eat Out to Help Out scheme, we now need bold action from the Welsh Government too.

"The people of Wales have suffered too many lost weekends, let's save at least one more of them."