Call for clarity for Welsh Businesses 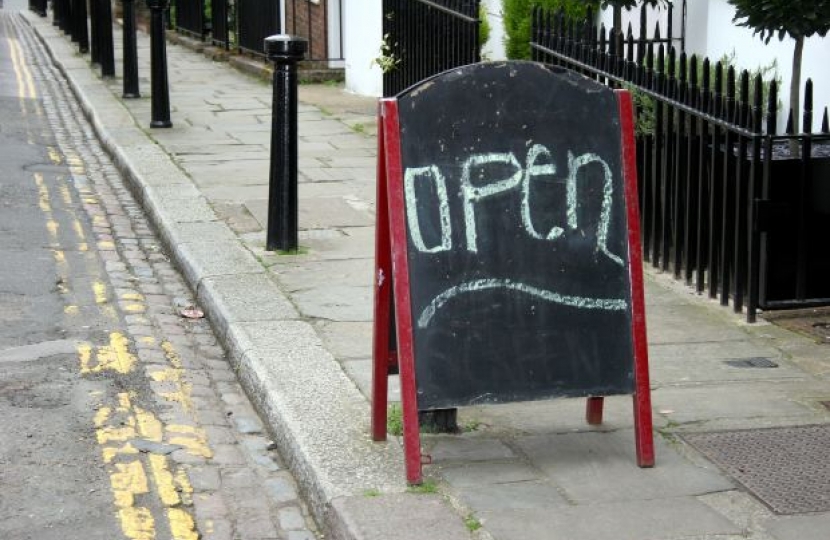 Clwyd West MS Darren Millar is calling on the Welsh Government to clearly outline to businesses a timeline for reopening and to ensure they receive the financial support they need in the meantime.

Darren is concerned that Welsh Government Ministers keep “moving the goalposts”, leaving businesses unable to plan for the future.

The Welsh Government has told businesses that grants which were supposed to be for the period to 31st March will now have to last until the end of May.

This is after already changing the criteria in the Alert Level system which should have enabled many of them to reopen and telling non-essential retailers to prepare to open on the 15th March only to delay reopening, without proper explanation, to the 12th April.

“Welsh businesses need clarity from the Welsh Government and financial support while they are forced to close.

“They were originally told by the Welsh Government that help from the £180m Non-Domestic Rates Linked Grant was intended to last to the end of March, but have now been told that that money is to last them a further eight weeks until the end of May. These businesses can’t operate like this.

“Labour's moving of the goalposts and changing the rules on grants is causing untold stress and putting businesses and jobs on the line.

“Instead of messing people around in this way they should be providing them with a clear plan for the weeks ahead, alongside the financial support they will require until they can reopen.”