Call for extension of 24/7 helpline for veterans 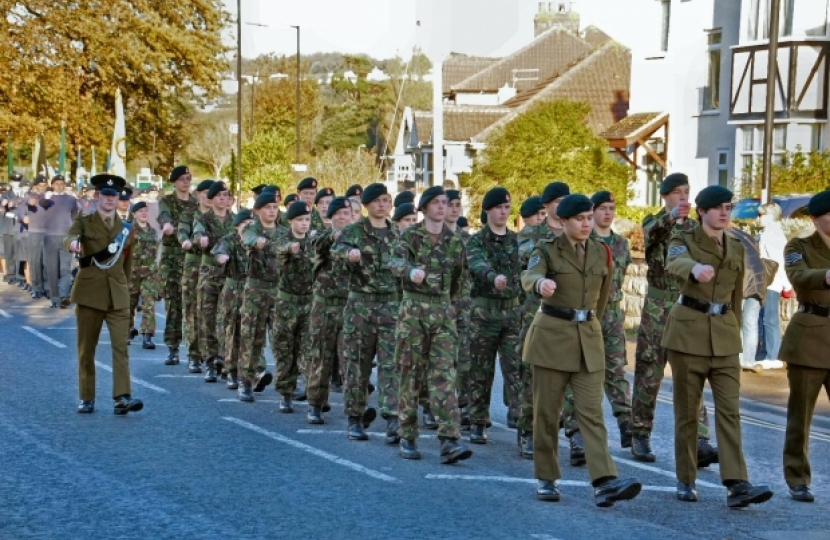 Clwyd West MS and Chair of the Cross Party Group on the Armed Forces and Cadets, Darren Millar, is calling for the establishment of a 24/7 veterans crisis line in Wales.

Raising the matter during yesterday’s Business Statement in the Welsh Parliament, Darren stressed that a great many veterans across Wales have been affected by the recent events in Afghanistan and said that while existing support for was welcome, out of our support was insufficient.

He stressed that while they can currently contact the Veterans NHS Wales service during working hours, there is no provision for them outside these hours.

Calling for this to be addressed, he said:

“The events that we saw unfold in Afghanistan over the summer left everybody shocked and appalled with the scenes that unfolded. One of the groups of people in Wales who were particularly affected by those scenes were veterans in this country, many of whom have served in the military in Afghanistan.

“Can I call for a statement on support for those veterans? Because one of the things that has been raised with me by veterans is the need for a 24/7 crisis line for those who find themselves in difficulty when the current Veterans' NHS Wales service, which is just available during normal working hours, isn't there.

“It would be great if the service in Wales could be extended so that there is a telephone service available for those veterans in need that plugs them straight into our Veterans' NHS Wales service.”

Responding, the Trefnydd said the extension of the current 24/7 support line will be considered.