Call for increase in the financial support for students in Wales 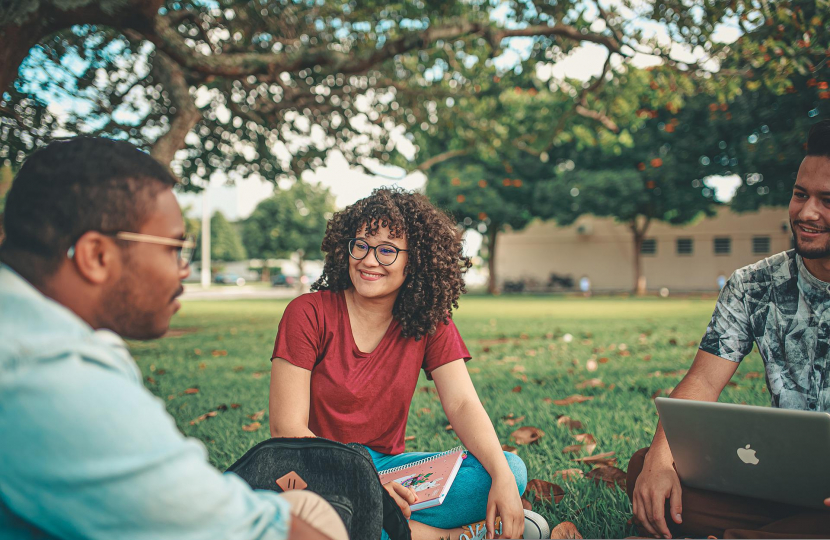 Clwyd West MS Darren Millar has called for an increase in the financial support for students in Wales to help them with the cost-of-living challenges ahead.

Currently, all full-time students from Wales receive a maintenance grant of £1,000 per year to support them while at university, but this has been frozen since 2017 when the current student finance regime was introduced.

Raising the matter in yesterday’s meeting of the Welsh Parliament during questions to the Minister for Education, Darren said this is effectively a real-terms cut of around 17% after inflation is taken into account and called for funding for students to be increased.

“Minister. I'm sure you'll be as concerned as I am at the significant increase in inflation in the past few months and, of course, it's forecast to rise even further in the months ahead.

“The student finance regime hasn't changed to take account of those rising costs that many students are facing, particularly in terms of any increase in the level of grant that the Welsh Government makes available on a universal basis to all students - that has been frozen since the beginning of the introduction of the new student finance regime.

“What consideration has the Welsh Government given to actually looking at the levels of that universal grant given the situation that many will find themselves in over the next few months and years ahead?”

In his response, the Minister indicated that he intends to make a statement on help for students in the coming weeks.