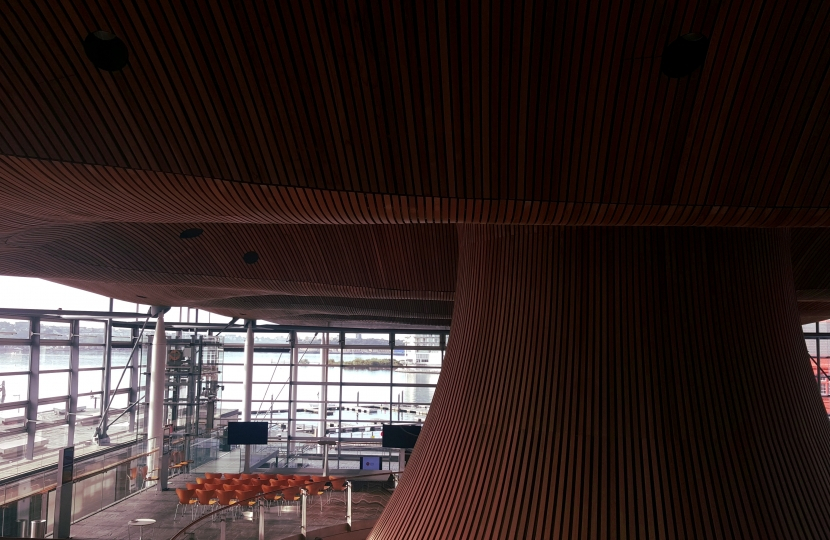 The Welsh Conservatives have called for a referendum on Labour and Plaid’s policy to expand the Senedd.

Speaking in the Chamber, Shadow Minister for the Constitution, Darren Millar MS called on the First Minister to put his policy proposals to the people of Wales.

Earlier this month, Darren resigned as member of the Special Purpose Committee on Senedd Reform after Labour and Plaid outlined their plans for an expansion of the Senedd, thereby making the conclusions of the committee’s report futile.

This expansion could cost taxpayers up to £100 million over the next five years.

“If implemented, these plans would deliver radical change that I believe do not enjoy the support of the people of Wales.

“Despite the First Minister’s assertions to the contrary, there was no reference to more politicians or scrapping the first-past-the-post system for elections for the majority of Senedd Members in the Labour manifesto prior to the Senedd elections last year.

“As there is no public mandate to make these significant changes to the voting system they should be the subject of a referendum to give the public their say.”

“The UK Government held a referendum when major changes to the UK Parliament’s voting system were proposed, the Welsh Labour Government should afford the people of Wales the same courtesy.”

“The people of Wales have not voted for this change.

“The hardworking families across Wales are currently facing an increased cost of living, worsening NHS waiting lists and low disposable income, the last thing they need is an increase in the number of politicians in Cardiff Bay.”