Call for speed cameras on dangerous stretch of A494 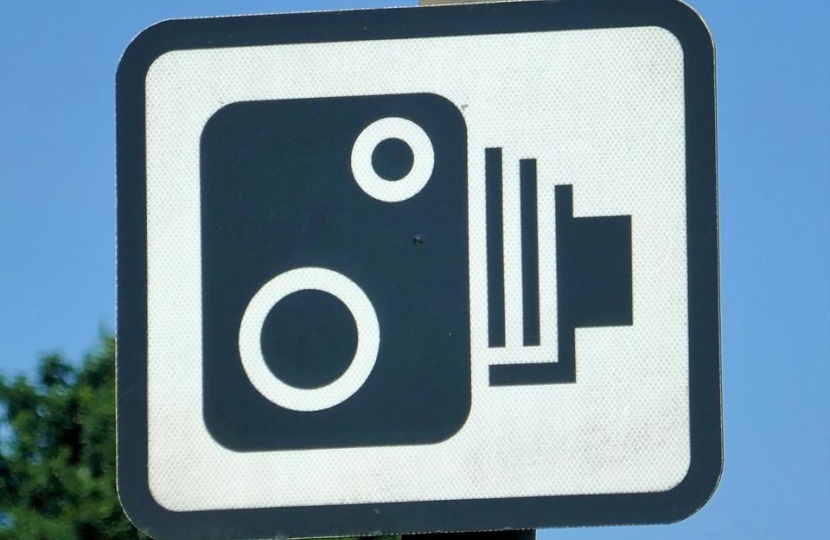 Clwyd West MS Darren Millar is calling for average speed cameras on a stretch of the A494 in Denbighshire following reports of dangerous driving.

Average speed cameras have already been installed on the A5105 Bryneglwys/Corwen to Rhydtalog road but some irresponible motorists are now seeking to avoid this road resulting in speeding on routes through other local communities instead.

Darren is keen to see cameras installed on the stretch of road between Pwllglas and Gwyddelwern and recently raised the issue with the Welsh Government.

“The speed at which motorists are travelling along this stretch has become a real concern for locals and something needs to be done about it before there is a serious accident.

“In a written question, I asked the Welsh Government what consideration it has given to the installation of average speed cameras on the A494 between Pwllglas and its junction with the A5 to improve road safety, but instead of providing hope of the problem being addressed, the generic response I received merely advised residents to highlight their concerns with Go Safe, the Road Safety Partnership.

“It is disappointing that the Welsh Government does not feel that this issue is important enough to warrant fast action.

“The only way we are going reduce speeding traffic along this section of the A494 is by installing average speed cameras. I will therefore continue pushing for this for the safety of all motorists and pedestrians who use the A494. Too many lives have already been lost on roads in Denbighshire, we don’t want to see any more.”