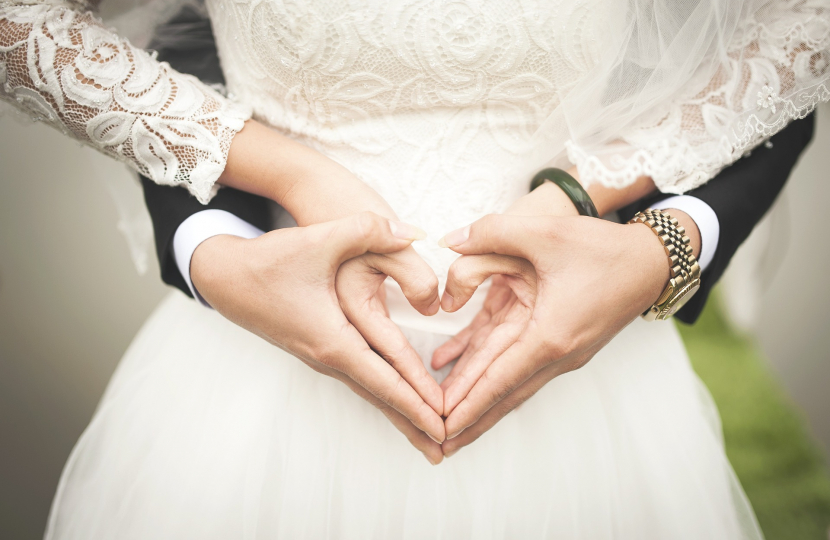 Clwyd West MS Darren Millar has called for asylum seekers currently housed in a luxury hotel in rural Conwy to be moved elsewhere.

In recent days, Darren has been contacted by constituents who are concerned that scores of asylum seekers are being accommodated at the hotel.

Hotel bookings have been cancelled, including wedding receptions and other events.

Raising the matter in yesterday’s Business Statement in the Senedd, Darren said:

“Trefnydd, can I call for a statement from the Minister for Local Government on the news that scores of asylum seekers are being housed at a luxury hotel in rural Conwy in north Wales?

“This is something that has caused a great deal of concern amongst the community. There's been no communication whatsoever prior to this arrangement being made with either local representatives, the Welsh Government or the local authority.

“Now, clearly, we have to make sure that accommodation is suitable for asylum seekers until their asylum claims are determined, and the UK Government has a significant challenge on its hands, but many people have had their bookings cancelled, wedding events are being cancelled too.

"We've got a huge strain already on many of our public services in the area, and people want to know what's going to be done to make sure that they're not also given additional burdens as a result of this decision, which appears to have been imposed upon all of us from above.

“Can I ask for an urgent statement on that, and what the Welsh Government is doing to work with the UK Government and, indeed, the local authority concerned, Conwy County Borough Council, to make sure that the needs of these individuals are met and that they can be appropriately housed, not in a luxury hotel at a time when we've got lots of housing problems already in north Wales, but in appropriate accommodation that is fit for purpose?”