Call for Wales to commemorate 40th anniversary of the Falklands war 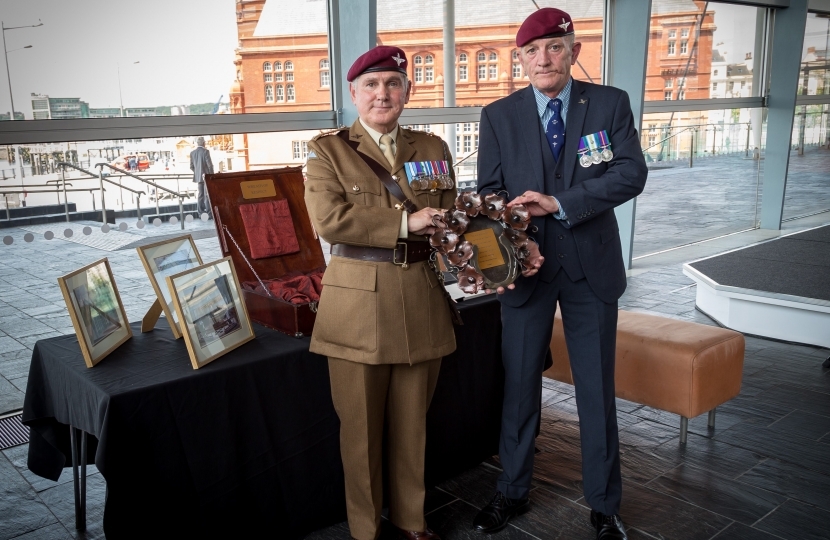 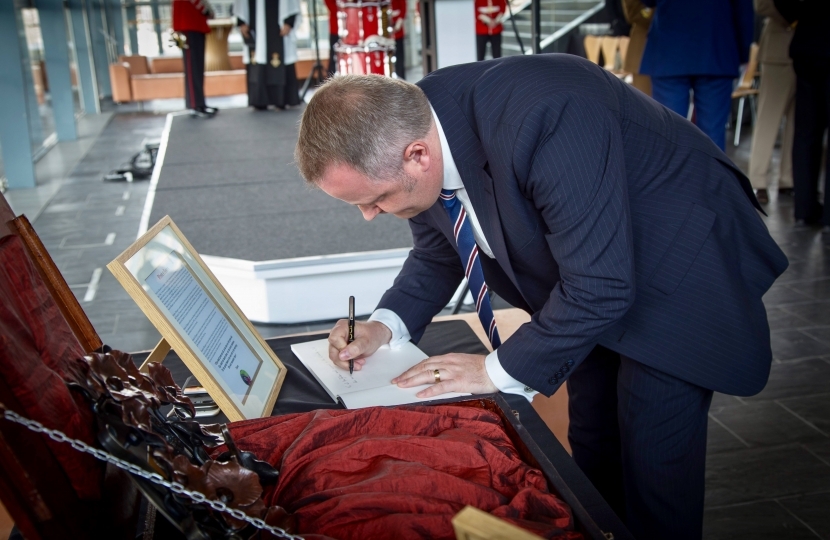 Chair of the Senedd’s Cross Party Group on the Armed Forces and Cadets, and Clwyd West MS, Darren Millar, has today called on the First Minister to ensure that next year’s 40th anniversary of the Falklands war is marked in Wales.

Speaking in the Senedd this afternoon, Darren, emphasised the importance of commemorating significant events in military history and asked what is being done for next year’s anniversary.

“First Minister, one of the things that the armed forces community in Wales really does value and appreciate is the opportunity to commemorate significant events in military history and to reflect and remember those who have fallen in times of conflict. One of the successes that we've seen in Wales in recent years in terms of being able to commemorate events has been the Cymru'n Cofio programme, which helped Wales to remember the First World War.

“What consideration has the Welsh Government given to picking the Cymru'n Cofio programme back up so that it can incorporate future anniversaries of significance, including, for example, next year's 40th anniversary of the Falklands War, in which 48 people from Wales were killed and there were 97 Welsh casualties?

“These are the sorts of significant events that I think we need to be able to plan well in advance for. I wonder what you're able to tell us today about commemoration of that particular event and whether you can set up another sort of Cymru'n Cofio-type programme for the future.”

The First Minister thanked Darren for drawing attention to the need to plan ahead for the anniversary.

He added: “We will want to make sure that Wales is aligned with whatever UK-wide commemorative events are planned, but I do know that local events are already being thought about. In Wrexham, there is to be an event jointly held between local organisations and the Welsh Guards, and the South Atlantic Medal Association, I understand, is considering a commemorative event here in Cardiff.”