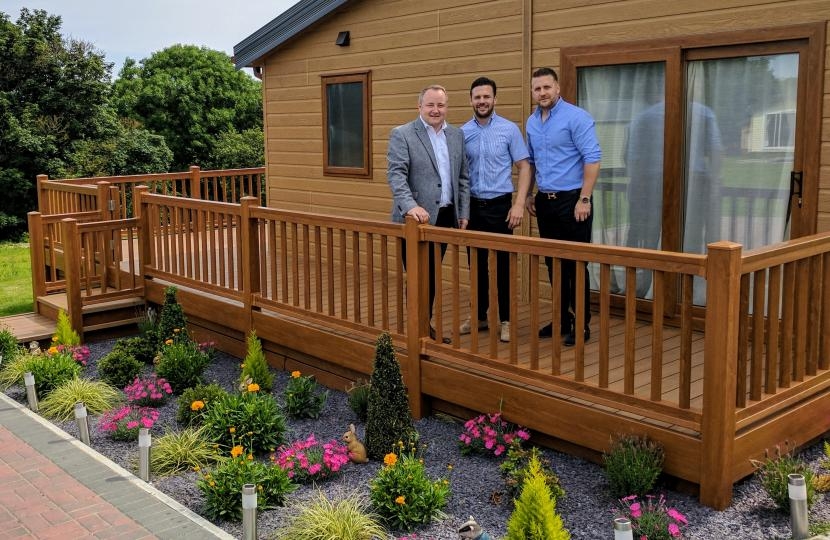 The plan is a response to concerns raised by residents and holidaymakers who are worried by the number of people who use static caravans on holiday parks as permanent homes is having an impact on tourism and already stretched council services.

“I would like to commend Denbighshire for taking action to clamp down on people using holiday caravans as their main homes.  Holiday parks are for holidays and living on caravan sites has the ability to undermine the visitor experience.

“Some park owners turn a blind eye to people living on their parks and its local taxpayers who pick up the bill. Holiday caravan dwellers don’t pay council tax and yet some use local council services such as social care and schools, it isn’t fair on local residents or the Council.

“Denbighshire are right to be taking action, a report released by them some years ago suggested that the cost on unlawful occupation of caravans to the Council was around £300,000 a year, and that figure has likely gone up since then.

“We have some fantastic holiday parks in North Wales which provide a premier visitor experience. We need to ensure that all parks abide by their high standards.”