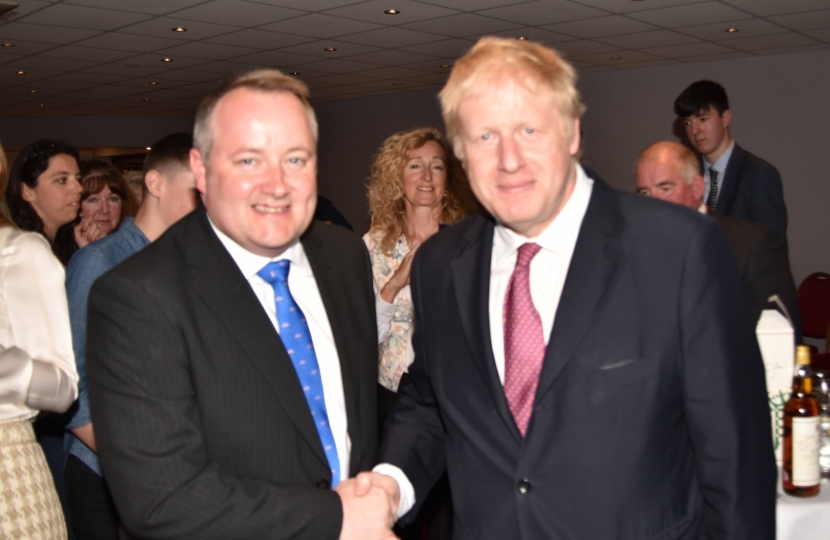 The Welsh Conservative Chief Whip in the National Assembly for Wales believes front runner Boris would be an “excellent” Prime Minister and has all the qualities needed to deliver Brexit.

“Although there are a number of high calibre candidates in the running for the leadership of the Conservative Party, I believe that Boris Johnson outshines them all and would make an excellent Prime Minister.

“Boris is a good friend of Wales and a formidable force in British politics. Not only is he a hugely popular figure among Conservative grassroots, but he’s an ardent campaigner with a track record that demonstrates his ability to win elections and gain support from people in all walks of life.

“We need a Prime Minister who respects the outcome of the EU referendum in 2016 and is absolutely committed and capable of delivering Brexit. I am confident that Boris is the right person for the job.”

Theresa May stepped down as Tory Leader on Friday but will remain as Prime Minister until a new leader is elected.