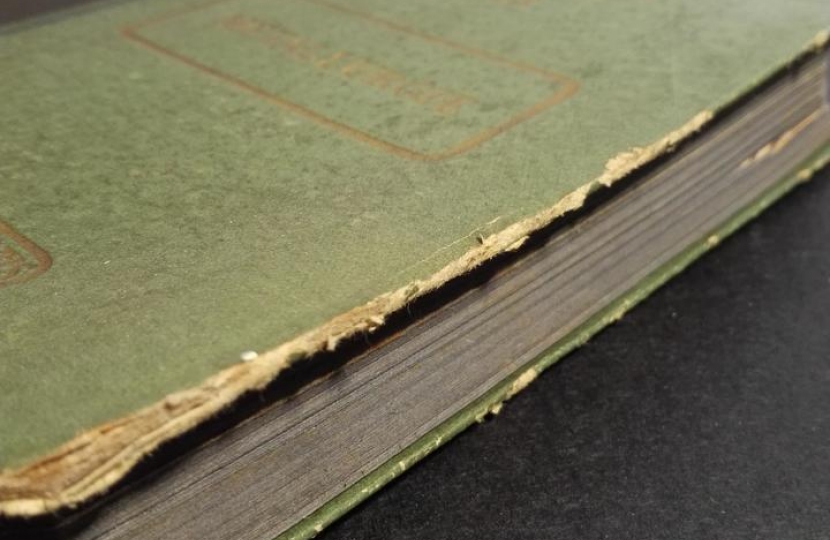 Clwyd West Assembly Member Darren Millar has called for an urgent meeting with the Chief Executive of Denbighshire County Council over the Council’s plans to close the Denbighshire Archives without consulting the public and other stakeholders.

The Council has unveiled its proposals to close the Denbighshire Archives at Ruthin Gaol and develop a Joint Archive service for Denbighshire and Flintshire in Mold.

However, Darren has been contacted by a number of constituents in Ruthin regarding the planned changes and is extremely concerned that neither the public or other stakeholders have been able to contribute their views on the future of the Denbighshire archive service to the debate prior to the proposals being presented.

“If implemented, these plans could jeopardise the future sustainability of Ruthin Gaol, which is an important heritage building of significance to Denbighshire and Wales as a nation, and have a detrimental impact on the town of Ruthin and it's economy.

“In light of all these concerns, I have called for an urgent meeting with the Chief Executive of Denbighshire County Council , along with appropriate officers and the lead cabinet member of the local authority, to discuss them.”