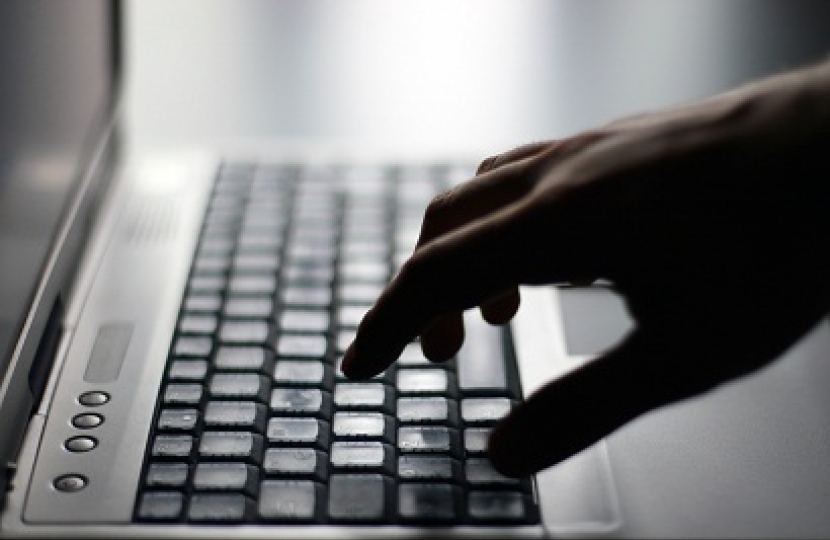 In its 2011 manifesto, the Welsh Labour Party committed to ensuring that all residential premises and businesses in Wales would have access to Next Generation Broadband by 2015, and that 50 per cent of properties or more would have access to 100Mbps. They then proceeded to keep moving the goal posts, yet here in the final months of 2018 I am still inundated with emails and phone calls from frustrated constituents who cannot access superfast broadband, and with complaints about poor mobile phone coverage in rural areas.

Digital infrastructure is transforming our way of life and the way we do business and the need for households and businesses to have access to next generation broadband and good mobile phone coverage in the twenty first century is paramount. Good connectivity is no longer a luxury.

Lack of access can be detrimental for a child's education. It is not right that schoolchildren like Grug Williams have to be driven a mile away from their homes near Gwytherin in Conwy to find a signal to download school work.

Lack of access can also severely disadvantage local businesses. The annual NFU broadband and mobile survey showed that two thirds of NFU members asked in Wales said that they were not able to access sufficient broadband speeds, which has a significant impact on their ability to do business effectively and efficiently.

More than ever, high speed communications are crucial in the fast-moving and changing world that we work and live in.

Too many businesses and households have gone without Superfast broadband for far too long in Conwy and Denbighshire and it is crucial that action is taken to ensure that people in all parts of the constituency are connected to this fast service as soon as possible.

Leader of the Welsh Conservatives, Paul Davies AM, challenged the First Minister last week over the current situation and blamed Wales’ poor broadband coverage on Welsh Government ‘bureaucratic inertia’, stating that the delayed rollout of Superfast Cymru was another example of the Government’s ‘incompetent’ approach to public procurement.

Meanwhile, I challenged him over the poor phone coverage in rural areas, which is also hampering businesses. Earlier this year, I was in rural parts of western Kenya and I was appalled at the fact that their mobile signal seemed to much better than it is in some parts of my own constituency. I have therefore asked the Welsh Government to take action to tackle the problem by allowing taller masts to be built.

The digital economy is growing seven  times faster than the rest of the economy combined, and this is largely due to the vast adoption of mobile technologies such as smart phones and tablets. Ensuring people and businesses in Wales can get good mobile coverage and access to superfast broadband is vital – we cannot afford to let Wales lag behind.