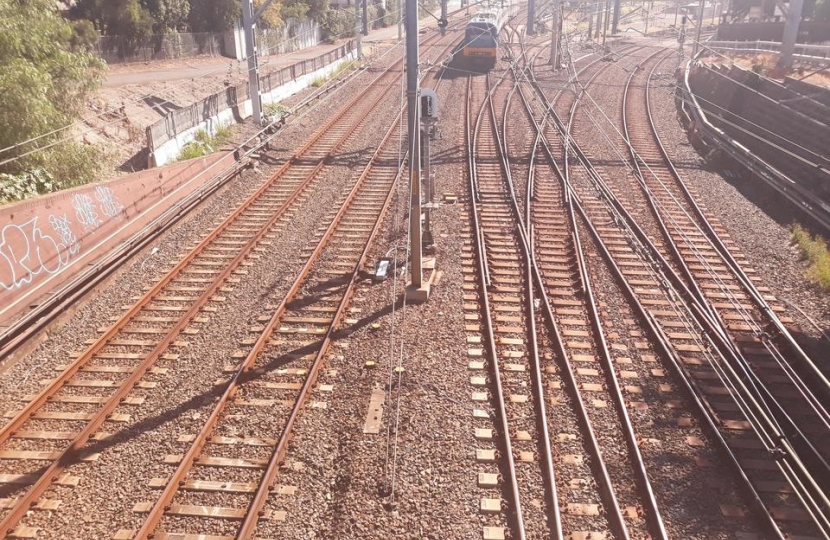 Clwyd West MS Darren Millar has hit out at the Welsh Government for prioritising the South Wales metro system over the one planned for North Wales.

The Welsh Government are investing £750 million into South Wales Metro network, which will see a system of heavy and light rail, trams and new buses crossing the region with several new train stations.

In comparison just £50m has been allocated for a metro system in North Wales.

In this week’s Business Statement in the Welsh Parliament, Darren challenged the Finance Minister over the huge discrepancy.

Calling for an update on the developments in respect of the North Wales metro, he said:

“Minister, there's going to be significant Welsh Government investment in the South Wales metro, some £750 million, compared to just a paltry sum of £50 million being spent and invested on the North Wales metro.

“We need to understand why there's such a disparity in the funding between North and South Wales for these two metro projects, and an update on the development of the project in the North.”

In her response, the Minister failed to explain why there is such a large variance in funding for the North and South, and said she would ask the Minister for Economy, Transport and North Wales to provide Darren with an update on the North Wales metro.