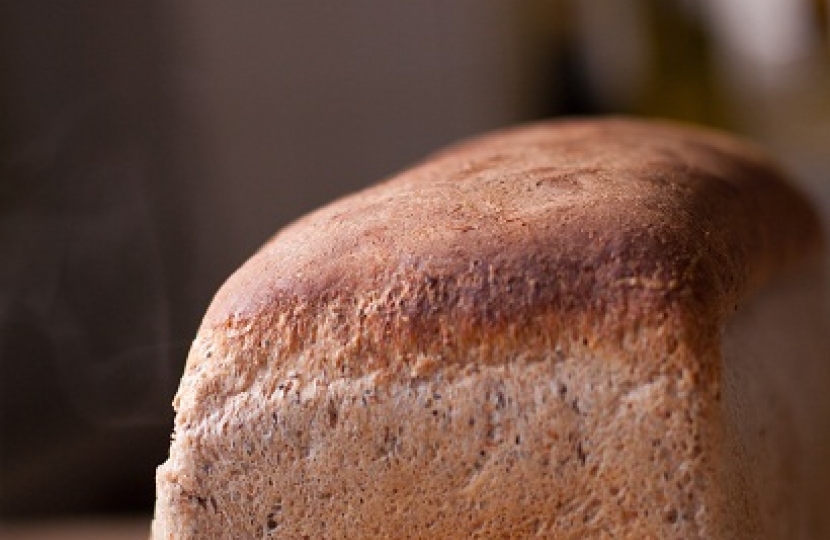 The average cost of each gluten-free loaf of bread – prescribed on the Welsh NHS during 2010 – was over £20.

34,740 packets of gluten-free/wheat-free/low protein biscuits were also prescribed last year. The total cost to the NHS in Wales was over £200,000.

The figures have been obtained following a written question from Shadow Minister for Health, Darren Millar AM.

He said: “It’s currently costing the NHS ten times more for this bread than the price in a supermarket.

"This is not an effective use of NHS resources and the Health Minister needs to change the way in which patients access such foods to protect the public purse from unnecessary costs.

“Many taxpayers will question why they are also footing the bill for hundreds of thousands of pounds worth of snacks such as biscuits and cakes.

“Foods of this type have become much more widely available and yet the number of prescriptions has risen.

"While no-one should underestimate the impact of a condition like coeliac disease, the scale and increase of these costs is alarming.

“The Welsh Labour Government is cutting the health budget to the tune of £1 billion. It needs to work with health professionals to ensure the effective use of resources.”

These figures have come directly from the Welsh Government, and show that the number of prescriptions has risen from 35,959 in 2006 to 47,684 in 2010. It should be noted that each prescription may sometimes include multiple loaves of bread.