The EU Referendum: My view 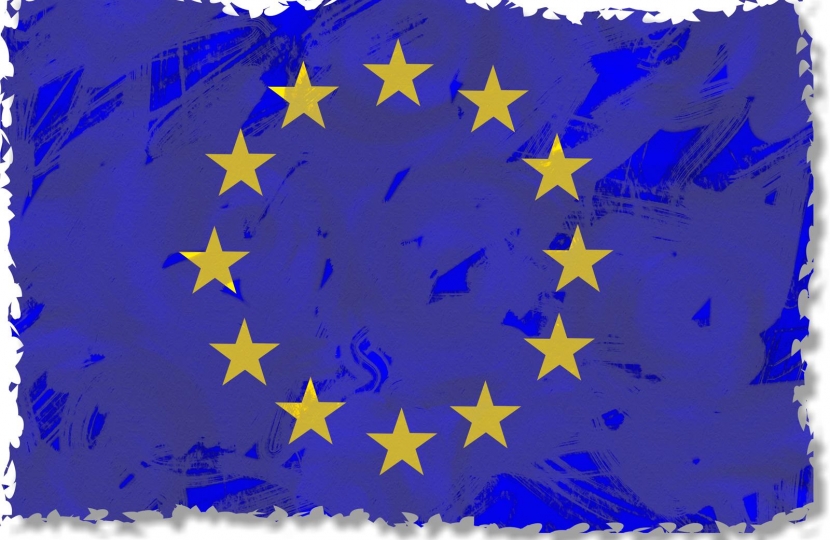 An article by Darren Millar AM

I love Europe and I believe that nations are stronger when they work together, but I'm no fan of the European Union.

Our membership of the EU costs taxpayers around £10 billion each year, but it lacks democratic accountability and our membership requires us to open our borders to more than 500 million people, some of whom have taken advantage of our welfare state and our NHS.

We can ill afford to be sending billions to unelected bureaucrats in Brussels at a time when our schools, hospitals and other public services are feeling the pinch due to pressures on public finances.

As part of the UK, Wales is a nation in the fifth largest economy in the world; I have every confidence in our ability to thrive outside the EU.

Leaving the EU would set us free. Free to boost our economy by doing our own trade deals with other parts of the world; free to develop policies which suit Welsh and British farmers, rather than those of France or Germany; and free to control inward migration.

It’s for these reasons that I’ll be voting to leave the EU in the referendum on the 23rd June and from the conversations I’ve had on the doorsteps during the recent Assembly election campaign it seems that many others in North Wales will be doing likewise.