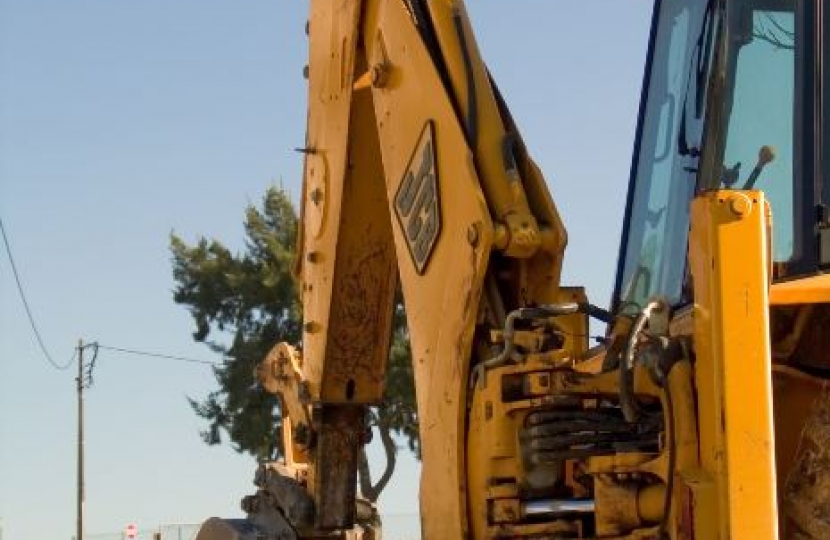 Clwyd West MS Darren Millar, who has been supporting plans to save an Art Deco property in Rhos-on-Sea, has expressed his disappointment that planning permission has been granted for the demolition of the iconic building.

In October last year developers Commercial Development Management announced proposals for the property, at 57 Marine Drive, to be knocked down and replaced with five apartments and a car parking space.

The property is a large Art Deco private home situated on the route of the Rhos-on-Sea Heritage Walk on the promenade.

The plans were met with strong opposition from locals and Darren wrote to Conwy County Borough Council urging them to reject the plans.

He also sent a letter to the Welsh Government’s Deputy Minister for Arts and Sport, asking her to intervene to prevent the prominent historical building from being lost.

He is therefore extremely disappointed that Conwy County Council have this week granted planning permission for its demolition.

“It is a tragedy that despite the strong case put forward for this prominent local building to be safeguarded, permission has now been granted to knock it down.

“As I stressed to the Deputy Minister for Arts and Sport, while the building is not yet listed, as few 20th century buildings are,  it is included on the National Monuments Record of Wales (NMRW), which indicates the importance of the property to both local and national heritage here in Wales.

“This has been totally disregarded and I, like many others, am saddened that Rhos-on-Sea will now lose this iconic, much loved building.

“We should be doing everything we can to protect such architecturally impressive buildings, not bulldozing them.”