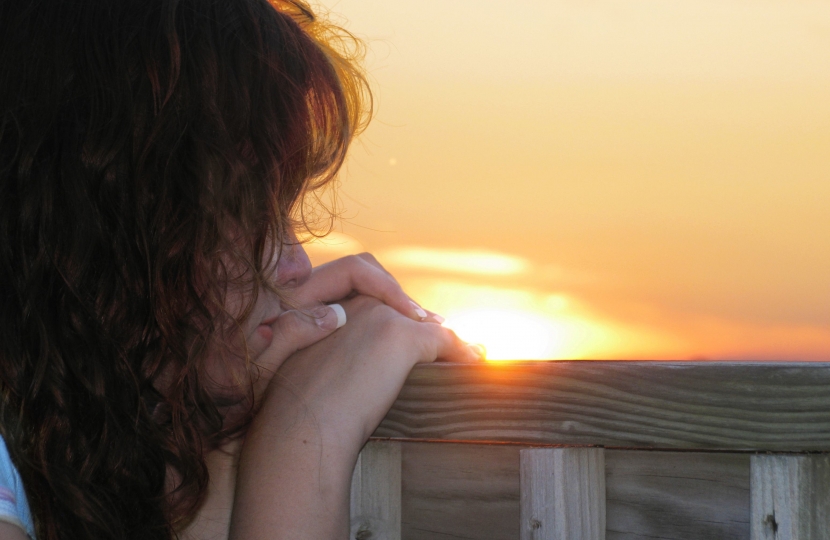 Clwyd West AM Darren Millar has criticised Betsi Cadwaladr University Health Board  for its slow pace of progress in addressing mental health concerns.

Darren is frustrated that the Board still has no Mental Health Strategy, despite being  12 months on from the publication of the report into ‘institutional abuse’ on the Tawel Fan Ward and into the Board being placed into Special Measures by the Welsh Government.

Raising the matter in the Senedd this week, he said:

“Not one person has lost their job as a result of the dreadful situation that occurred on that ward, and it’s about time heads should roll. Can we have an urgent update, in order that we can consider this, because I think the people of North Wales deserve much better?”

“The Tawel Fan report exposed very serious failings in care and sickening mistreatment at the hands of those who patients and their families should be able to trust, it is appalling that 12 months on the issues have not been addressed.  It is an absolute disgrace that these failings happened in the first place and the Welsh Government should be going all out to ensure that they are never repeated.”