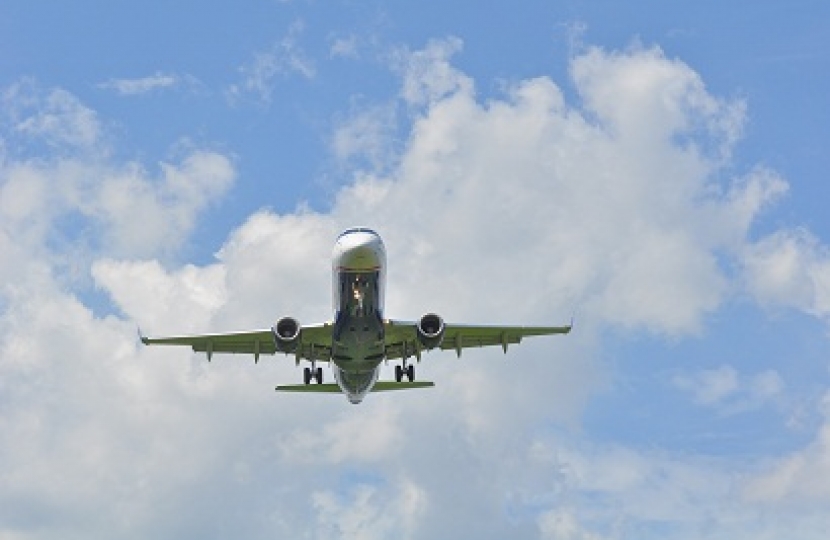 Commenting on the news that the government subsidy received by ‘Ieuan Air’ has risen to £1.2 million a year, Shadow Minister for Economy and Transport Darren Millar AM said:

“Despite the continued cost and criticism, the Deputy First Minister continues to open the national wallet for this service, without properly exploring the alternatives.

“We need to look at North South Air links that can be operated on a smaller subsidy; possibly from Liverpool to Cardiff.

“We should also be looking at extra rail investment to shorten journey times between the North and South.”

“Ieuan-Air clearly needs an urgent rethink and other options should be given careful consideration.”