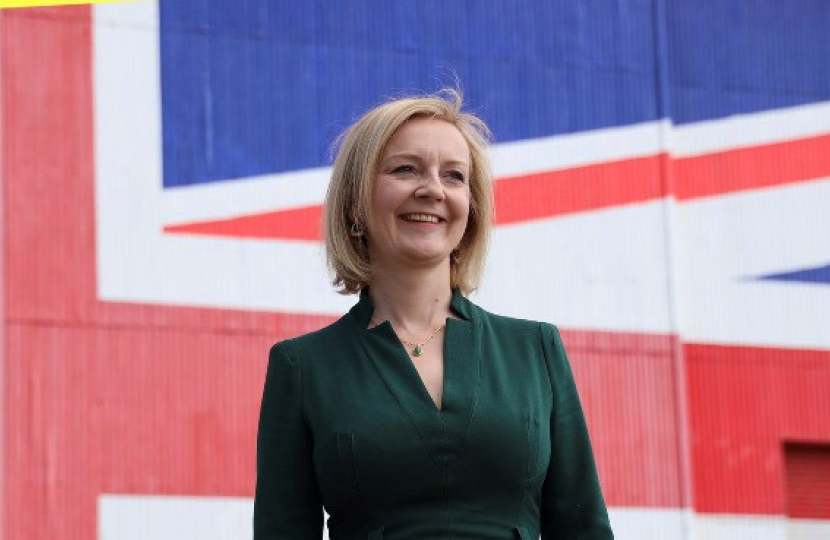 Clwyd West MS Darren Millar has congratulated Liz Truss on becoming Leader of the Conservatives and the UK's next Prime Minister.

Commenting after the announcement, Darren said:

"I wish Liz Truss every success as she becomes the UK's Prime Minister.

"There are some huge challenges ahead but I am confident that our new PM will get to grips with them and deliver the support that people and businesses across the country need.

"I look forward to working with her as she seeks to fulfill her commitment to levelling up across all parts of the UK, including here in North Wales."