MS Calls for Wales to ramp up Afghan evacuee efforts 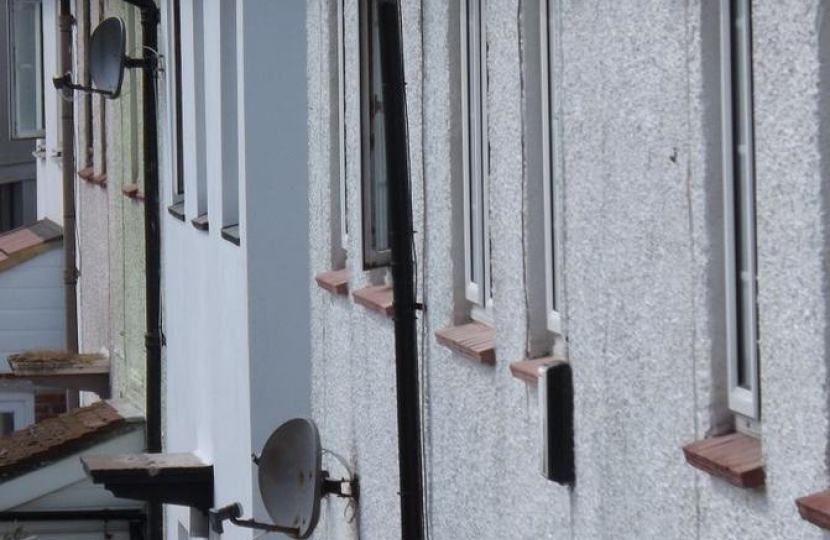 Chair of the Cross Party Group on Armed Forces and Cadets Darren Millar MS has called on the Welsh Government to work with local authorities to increase Wales’s contribution to homing evacuees from Afghanistan following the Taliban’s takeover of the Country.

Local authorities across the United Kingdom have provided 319 properties for Afghan families, however the Ministry of Defence has estimated that a further 700 will be required to house those who have fled the region.

“The scenes we have seen in Afghanistan have been truly heart breaking.

“People in Wales and across the UK are eager to play their part in providing refuge and sanctuary to those fleeing the brutal Taliban regime, especially those who worked with our Armed Forces over the past two decades in Afghanistan.

“While the response from Welsh local authorities has been admirable, with all twenty two Councils offering to play their part in resettlement schemes, it is time for Wales to step up and further cement our position as a nation of sanctuary by making even more properties available to Afghan evacuees who are seeking safety and need to be rehomed.

“I urge the Welsh Government to do what it can to further support Local Authorities to accommodate more of these brave individuals and their families.”

Yet another Colwyn Bay GP surgery hands in its notice

Clwyd West MS Darren has expressed deep concern that yet another GP surgery in Colwyn Bay has handed in its notice to end its NHS contract.