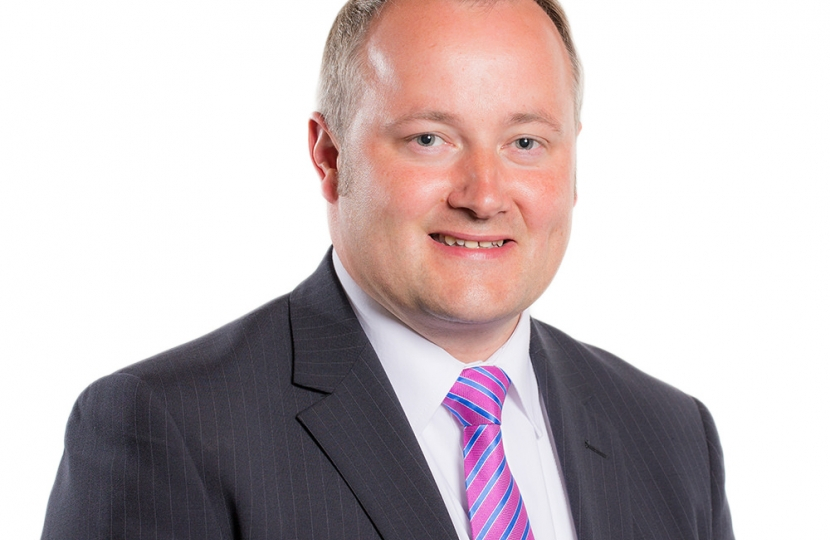 Welsh Conservative Darren Millar has resigned as a member of the Special Purpose Committee on Senedd Reform after Labour and Plaid tried to thwart its work.

First Minister Mark Drakeford and Plaid Cymru leader Adam Price today (May 10) announced their plans to increase the size of the Senedd from 60 members to 96.

The Welsh Conservatives, who have opposed an expansion of the Senedd, believe the move completely undermines the work of the committee.

Mr Millar, MS for Clwyd West, announced his resignation from the committee with immediate effect.

His resignation letter reads: “It was extremely disappointing to see the committee undermined by the publication of a joint position statement on Senedd reform by the First Minister and the Leader of Plaid Cymru.

“The issuance of the position statement to the media and the absence of any written or oral statement to the Senedd was extremely discourteous to the Welsh Parliament and the publication of such a prescriptive statement prior to the completion of the work of the committee effectively terminates its ability to draw independent conclusions.”

“It is with regret that I have resigned from the committee, but after the stunt pulled by the First Minister and Plaid’s leader the committee has become futile.

“It is unacceptable that they have tried to strongarm the committee by imposing their position in this way. Senedd committees should not be fettered in this way.

“As I have said before, we joined this committee and process in good faith as there was a mandate for change, but it looks like that was misplaced.”