North Wales Councils are the poor relation yet again 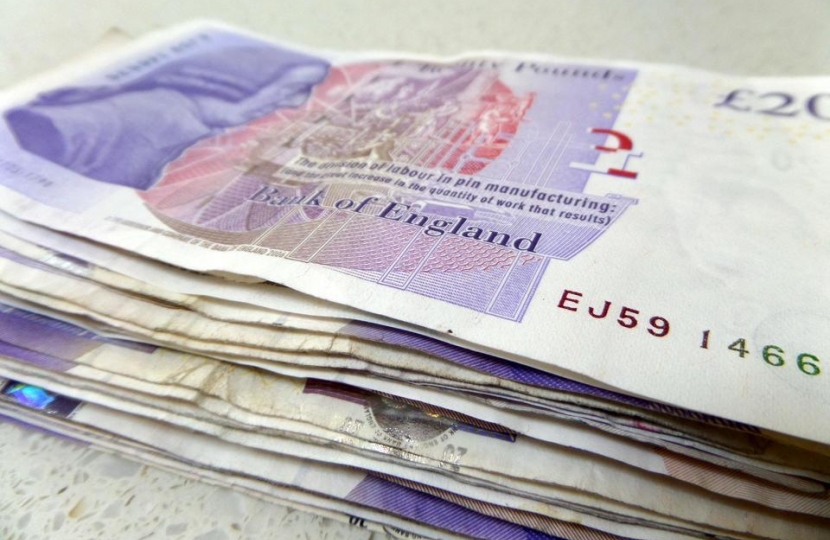 Clwyd West Assembly Member Darren Millar has hit out at the Labour Welsh Government for once again allocating more funds to councils in South Wales in its Provisional Local Government Settlement 2020-21.

Whilst welcoming the fact that both Conwy and Denbighshire County Councils will see an increase in their budget next year, 3.4% for Conwy and 4.3% for Denbighshire, Darren is disappointed that Welsh Conservative-led councils and local authorities in North Wales are at the bottom of the funding pile.

In fact, out of the 22 local authorities in Wales, Conwy is ranked second to last and 4 out of the bottom 5 council settlements are for councils in North Wales.

Commenting on the settlement, Darren said:

“The Welsh Labour Government has shown, yet again, why it can't be trusted to distribute cash fairly in Wales. The provisional local government settlement shows Welsh Conservative-led councils and North Wales at the bottom of the funding pile.

“Both Councils here are already under immense pressure and this settlement will not help their situation at all.

“Once again North Wales is the poor relation and people are asking why are we losing out yet again?

“It smacks of cronyism; I urge the Welsh Labour Government to look again at this settlement and give North Wales it’s fair share”.