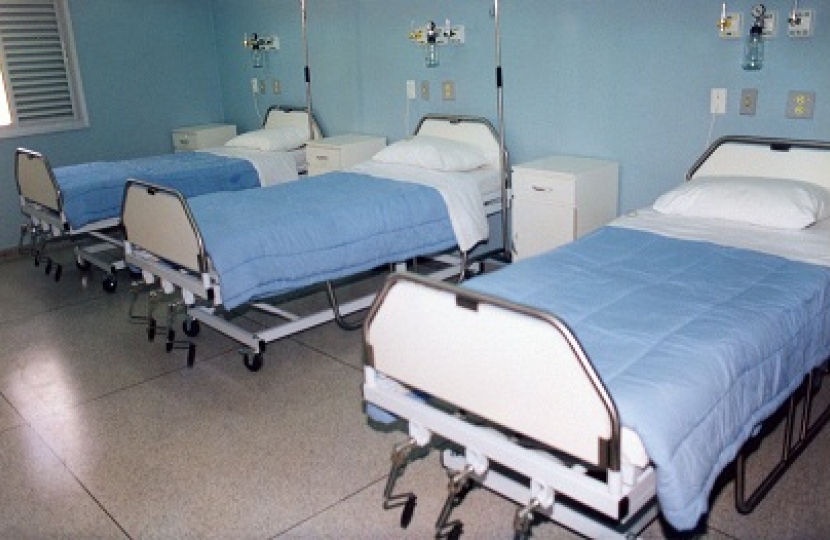 Commenting on the news that North Wales cross-border healthcare arrangements have been resolved by the UK Government, acting Welsh Conservative Health spokesperson, Darren Millar AM, said:

“Although I’m delighted to hear that the UK Government has stepped in to help the patients of North Wales, it’s a great shame that it came to this.

“The Welsh Labour Government already received £1.20 to spend on patients for every £1 spent in England, but thanks to characteristic abysmal planning by the Health Minister, the correct rates were not paid for several years to the English hospitals propping up the Welsh NHS, and warnings to the government were ignored.

“Now that even more money will need to be provided by the UK Government for this financial year, Welsh Conservatives will be keeping a close eye on how the Welsh Government moves forward with this situation, holding it to account and ensuring patients are not left to suffer again thanks to its disastrous inability to plan ahead with our healthcare system.”