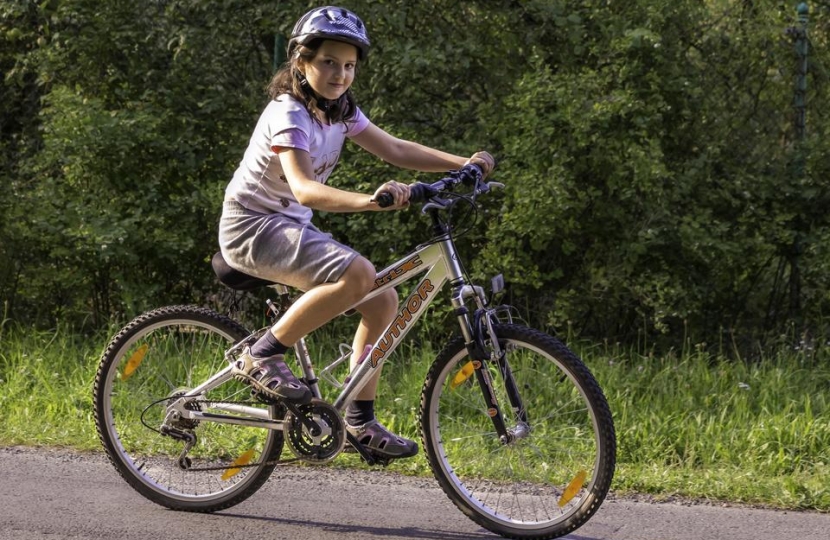 Today, the Welsh Government has announced £20 million from its Active Travel Fund to deliver projects to make it safer for children and adults to get to school or work on foot, bike or scootering.

Darren welcomes the investment, but is disappointed that local authorities in North Wales have been allocated substantially less than those elsewhere.

Commenting on the figures, Darren said:

“It is deeply disappointing, but not in the least bit surprising, that once again North Wales is the poor relation. It seems that every time money is allocated by the Welsh Government, south Wales gets the lion’s share.

“The divide between the North and South is substantial and residents in North Wales deserve an explanation from the Welsh Government as to why Minister’s think we seem to be less deserving than other parts of the country.

“It is grossly unfair that North Wales is continuously treated with such disregard by the Welsh Labour Government. It has been going on for years and the people here have had enough. It is high time that we had a government in Cardiff Bay that cared about the whole of Wales, not just part of it.”