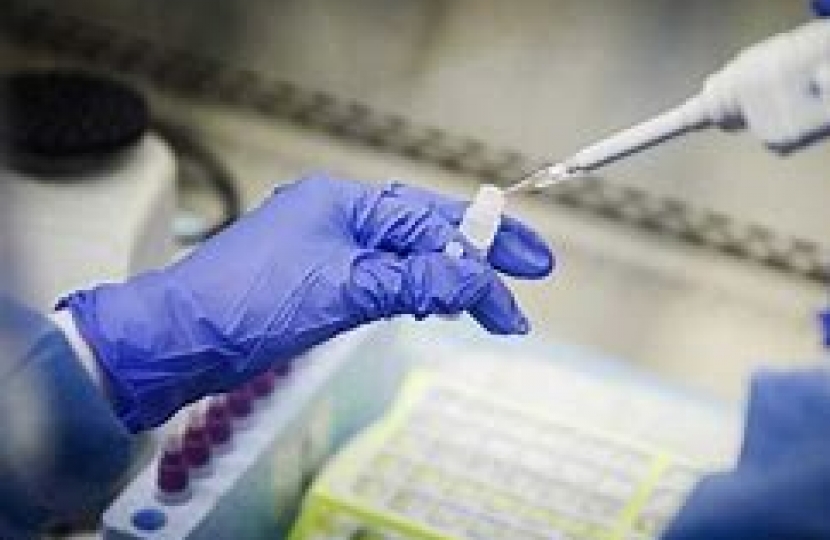 Clwyd West MS has called on the Welsh Government to scrap plans to reduce Covid testing capacity in North Wales in order to increase tests in South Wales.

Darren wrote to the Health Minister on Friday highlighting the difficulties people in North Wales are currently facing in accessing tests and expressing concern that any reduction in testing in North Wales will put the health of residents at risk.

"It is clear that there are already significant challenges with Covid-19 testing capacity in North Wales so any Welsh Government plan to reduce it further, particularly in care homes, is completely unacceptable.

"The people of North Wales should not be disadvantaged at put at risk as a result of a South Wales centric approach to managing resources by the Welsh Government and Public Health Wales.

"I urge the Welsh Government to abandon these discriminatory plans so that everyone in Wales can have access  to tests when and where they need them with results processed in a timely manner."

Conwy Leader Cllr Sam Rowlands is also outraged by the plans and has written to Public Health Wales to express his concern.

“We all recognise the pressure on communities in South Wales given the recent spike in positive cases, but people in North Wales are already struggling to access tests and it is not acceptable that they should be disadvantaged in this way.”