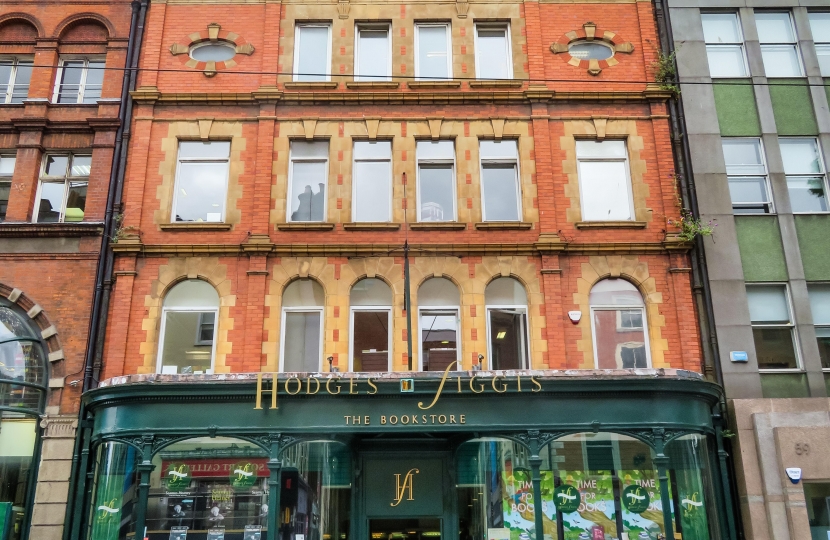 Clwyd West MS Darren Millar has welcomed today’s announcement that non-essential shops in Wales can reopen from Monday, but has said the Welsh Government’s five mile rule needs to be scrapped for the retail industry to fully benefit,

In his latest review of lockdown regulations in Wales the First Minister permitted the reopening of non-essential retail, such as bookshops, fashion shops and electrical stores, which have been closed since the UK entered a nationwide lockdown in March.

However, many people will be unable to take advantage of the changes because of the Welsh Government’s travel restrictions.

“Like many people in Wales, I am absolutely delighted that the First Minister has responded to our calls to get the economy up and running again by allowing non-essential retail to reopen from Monday, but many shops beyond the cities of south Wales can’t survive on local customers alone, so the five mile rule needs to be scrapped.

“These retail outlets have had no customers since they closed in March. They need all the support they can get from shoppers, but if people are unable to travel to them, then the changes will be of little benefit.

“I know the First Minister is considering axing his cruel five mile rule on July 6th, but this is over two weeks away and means many retail outlets will miss out on much needed revenue during this period. They cannot survive on only local business and it is disappointing and deeply concerning that the First Minister did not consider this before making his latest announcement.

“It is also disappointing that he is making shops wait until Monday to reopen. Given that he told them three weeks ago to start preparing for reopening, the change could have been introduced immediately, enabling them to take advantage of trade over the weekend.”