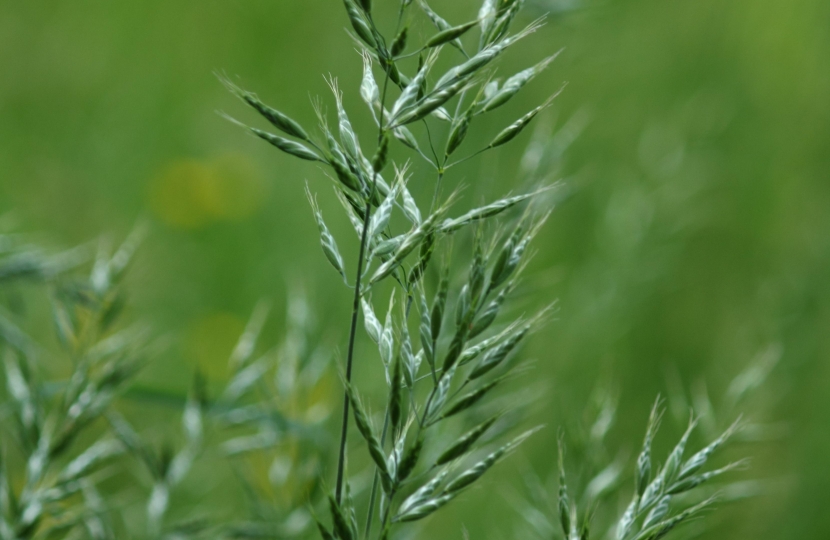 Clwyd West Assembly Member Darren Millar has welcomed news that a park in his constituency has been nominated in the Fields in Trust UK’s Best Park 2019 award.

Cae Ddol Park, which is situated just off Ruthin High Street, across from the Old Gaol, will find out in September whether it has secured the top spot in the contest.

The UK’s Best Park award gives the public the opportunity to vote for their favourite local green space and voting will run until noon on Monday 19th August. The top park in each of Wales, England, Scotland and Northern Ireland will be shortlisted with the overall winner and UK’s Best Park 2019 announced at the conclusion of our Summer of Parks in mid-September.

“I am delighted that Cae Ddol Park is in the running for this prestigious award. It is a gorgeous park which is much used and enjoyed by the local community. In recent years the pond has been modified and areas have been improved for nesting birds. The park also has a trim trail around the edge, play equipment for the children and a skate park.

“It would be great to see it win, so I urge you all to vote by visiting www.fieldsintrust.org/best-park.”

Last year, Fields in Trust  published their ‘Revaluing Parks and Green Spaces’ research, which estimates the wellbeing value associated with the frequent use of local parks and green spaces is worth £1.6 billion per year to the entire Welsh adult population and savings of around £5.2 million per year to NHS Wales based on fewer GP visits.