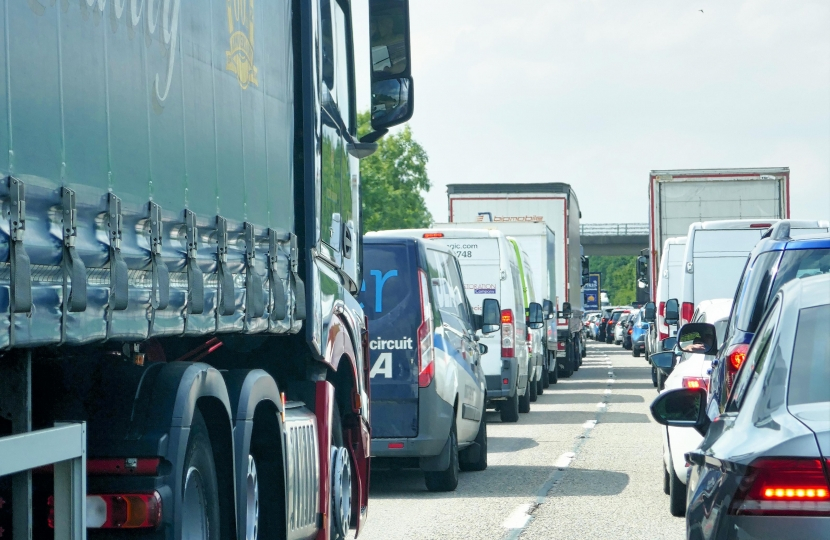 Here in North Wales the vast majority of people rely on their car to get on with day to day life. Whether that involves commuting to work, dropping the kids off at school, attending a medical appointment or going for the weekly shop, most of us rely on our cars.

Yet earlier this month during a vote in the Senedd both Welsh Labour and Plaid Cymru voted to make life more difficult for those of us who rely on our cars by introducing a 20 mile per hour speed limit zones on the vast majority of roads across Wales.

Now like me you might be confused about why these changes are being introduced; after all no one was crying out for blanket speed reductions and many of the roads that should be restricted to 20 miles per hour already are.

Roads outside of schools, hospitals and pedestrianised areas should all be subject to lower speed limits, and there are already many 20 limits in such places, but a blanket roll-out of 20 mph in current 30 mph areas is frankly ludicrous and unnecessary.

Local Authorities already have the power to make an assessment on a road-by-road basis and lower the limit where it makes sense to do so. But under the Welsh Government’s new plans that common sense is being thrown out of the window.

The scheme comes at acost to the tax payer of an eyewatering £33 million, and that is on top of the massive £4.5 billion hit to the Welsh economy which longer journeys are estimated to cost.

And there is no reason to suggest the plans will even slow down motorists. According to the Department of Transport, 87% of motorists routinely break the speed limit in 20 mph residential areas. Any Government with common sense would recognise that criminalising motorists for going the same speed they have always done safely, would be wrong.

Trials of 20 mph zones have not gone well. Residents in Buckley, for example, have complained of more pollution, are worried about an increase in accidents and are seeing longer delays than ever before and cite no tangible benefits.

Blanket 20 miles per hour zones is the Welsh Government’s answer to problem that doesn’t exist.

Couple these new measures with the Welsh Governments ban on building new roads and it is plain to see that Labour and Plaid Cymru’s war on motorists, and war on common sense, is well underway.