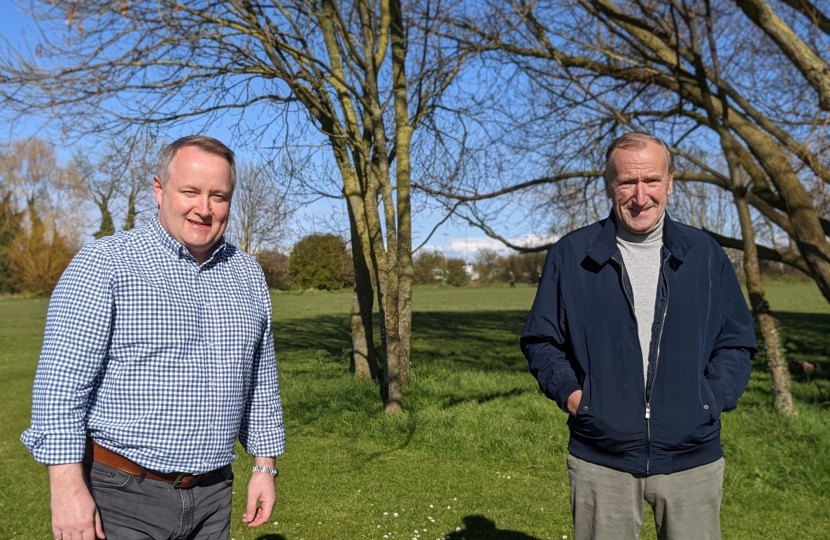 Cllr David Johnson in Towyn said he decided to join the party after seeing how effectively Consertvative members work together on behalf of the local area.

Welcoming him to the Party, Darren said:

“I am extremely pleased to welcome David onboard. He's a hardworking councillor for Towyn and we have worked together on many local issues.

“I am confident he will make a positive contribution to the group and I look forward to working with him further in the future as a Conservative member.”

“We are delighted that David has decided to join our group and we all look forward to working with him.”

“I am delighted that David has made the move over to us and very much welcome him to the Conservative family. His track record as a Councillor demonstrates that he will be a real asset to the party.”

“I decided to join the Conservatives after seeing how effectively they work together on behalf of the local area.

“I feel very much at home with the Conservatives and I am delighted I made the decision to join them.”