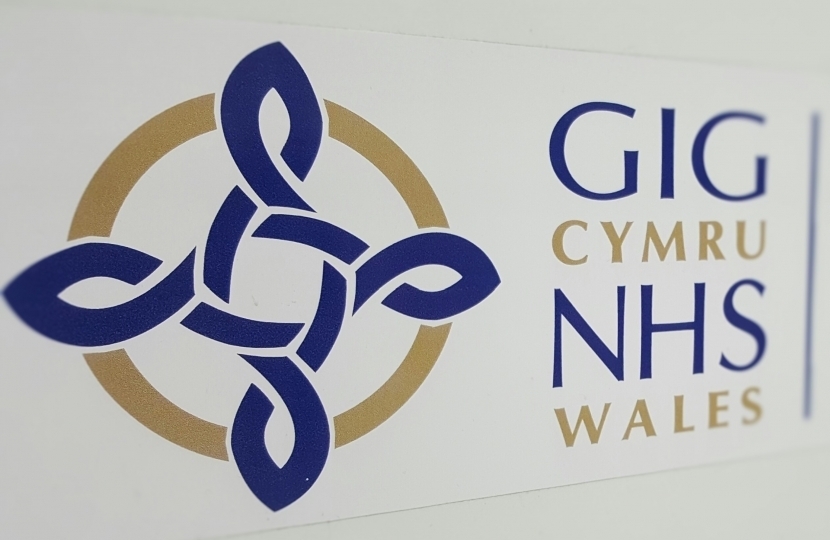 In another blow for North Wales residents, a coroner in the region has warned hospital bosses are putting lives at risk for the third time in five months.

John Gittins, Coroner for North East Wales and Central, has said Betsi Cadwaladr University Health Board “was not following through what it promises to do” after making previous commitments to improve its practices following previous cases when patient safety had come under review.

Mr Gittins was speaking at the end of the inquest into the death of Susan Merton, who died at Glan Clwyd Hospital.

The 65-year-old from Flintshire, had several hospital admissions in months and had to leave work because of severe stomach pains and vomiting. She was believed to have a stone in her bile duct.

After a scan on August 20, 2019, she was discharged and a doctor told her: “Don’t worry Mrs Merton, it’s not life-threatening.” She died three days later of sepsis resulting from a biliary obstruction.

Following her death, a Serious Incident Review was held. The case led to changes such closer of monitoring of patient discharges by junior doctors.

An action plan was adopted but Mr Gittins said he was concerned to learn commitments to review it this summer had not been met, something the Health Board’s assistant director of quality assurance said was “unacceptable”.

“This is a tragic case. Compliance in health boards is a serious matter because, as the coroner has made clear, not following through on commitments to improve in this realm puts lives in danger.

“It’s now essential that Health Board bosses get proper procedures in place urgently to learn best practice and prevent unnecessary deaths, addressing both original and new areas of weakness.

“If cases like this continue to emerge in addition to terrible A&E waiting times and Wales’ biggest waiting list backlog, then I will not be surprised if calls come for Betsi to return to special measures."

“The Labour Ministers in Cardiff Bay directly managed the Betsi Cadwaladr University Health Board for nearly six years before taking it out of special measures in the run up to the Senedd election, yet stories about poor practices and NHS patients coming to harm in North Wales continue to emerge.

"The frequency of Coroner's reports like this are a clear indicator that significant problems remain at Betsi that must be addressed."

"It's no wonder that many people in North Wales have concluded that the withdrawal of special measures by Labour Ministers were a pre-election stunt rather than being based on real improvements at the Board."