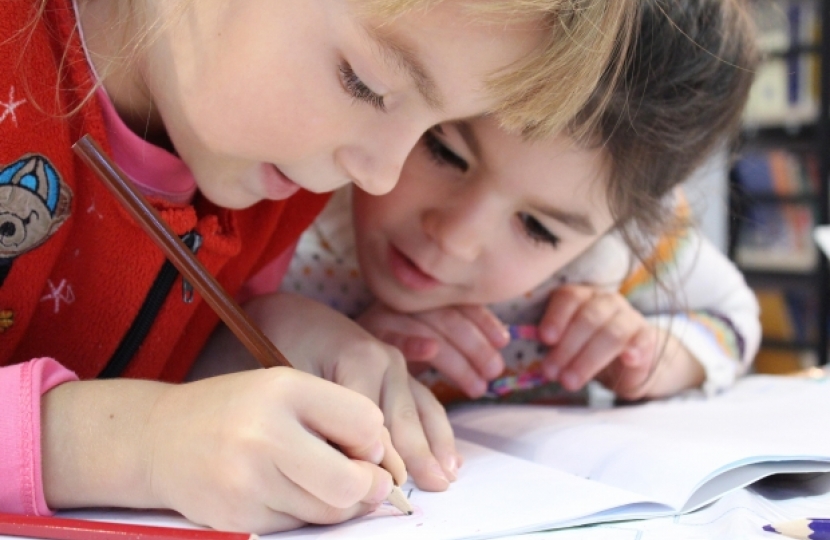 Clwyd West AM Darren Millar has hit out at the Welsh Labour-Liberal Democrat Coalition Government for “eroding parental choice and rights” following yesterday’s announcement that they plan to force children to attend sex education lessons.

Education Minister Kirsty Williams has said she is also "minded to" abolish the right to remove children from religious education (RE) lessons.

These latest proposals follow attempts by the Welsh Government to introduce a smacking ban in Wales.

Blasting all of the proposals, Darren said:

“From banning smacking to forcing your children to attend sex education lessons, parental choice and rights are being eroded under the Welsh Labour-Lib Dem Coalition Government here in Wales

“If parents wish to remove their children from sex and relationship classes, then they should be allowed to do so. The Welsh Government should not be dictating how we bring up our children.

“I have repeatedly objected to proposals to introduce a smacking ban in Wales and I object to these latest proposals on the same principles.

“The Welsh Government need to stop meddling in family life and leave parents to make decisions on what they believe is best for their child.”

The plan to force children to attend sex education lessons will be put to an eight-week consultation.

In a previous consultation, 89% of respondents backed the right of parents to take children out of the classes.

MS backs calls for tennis courts in Wales to be reopened

Clwyd West MS Darren Millar is backing Tennis Wales calls for courts that were closed earlier this years due to the Covid-19 pandemic to be reopened in line with the rest of the UK.