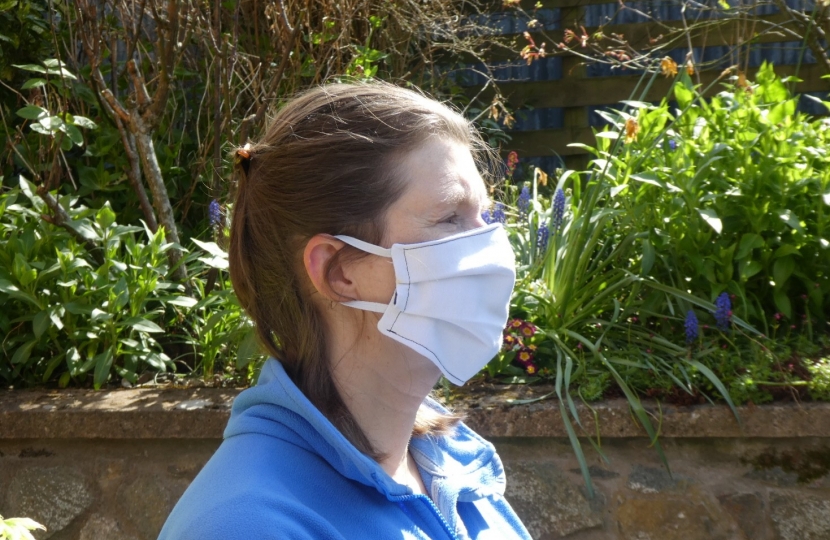 Clwyd West MS Darren Millar has called on the Welsh Government to review its requirement for all secondary school children to wear facemasks.

Speaking in yesterday’s meeting of the Welsh Parliament, Darren told the Education Minister that he has been contacted by parents and young people who believe the rule should be revised in-line with arrangements in England

“One of the important factors in helping young children to recover from the pandemic is the learning environment but concerns have been raised by many young people and their parents with me regarding the ongoing requirement to wear face coverings in secondary schools in Wales.

“Face coverings in schools are no longer a requirement in England so what consideration has the Welsh Government given to looking at this particular issue again, especially given that concerns have been raised by the Children's Commissioner about the impact that face coverings can have on young people's well-being in terms of the discomfort that young people can experience, the skin rashes and conditions that they can cause and the fact that those who wear spectacles can often have difficulty seeing through those spectacles because of the steam that can be created? I think it is something that does need to be looked at.”

In his response the new Education Minister said “it's something we keep entirely under review, and we will work with the profession, local authorities and listen to the voices of young people in making those decisions.”