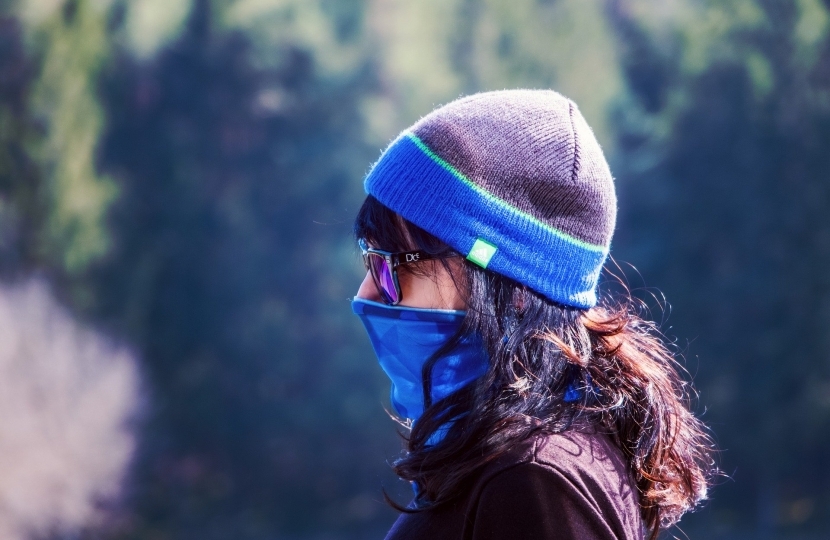 Clwyd West MS and Shadow Covid Recovery Minister Darren Millar has welcomed today’s news that the wearing of face coverings is to be made mandatory in shops and other public indoor spaces in Wales from Monday, but regrets that the Welsh Government took so long to respond to calls for such measures.

Darren and his Welsh Conservative colleagues have been urging the Welsh Labour-led Government to take such action since early July, and on Wednesday they tabled a debate on the matter in the Welsh Parliament.

Commenting on the decision today to make the wearing of face coverings in all public indoor spaces in Wales compulsory, Darren said:

“For weeks we have been urging the Welsh Government to introduce such measures in Wales, but our pleas were ignored.

“So whilst it is pleasing that they have finally acted on our calls, it is disappointing and frustrating that it took them so long.

“The wearing of face coverings on public transport and in shops in Wales was a key element of our 10-point covid recovery plan published back in July.

“People have been wearing face masks indoors in other parts of the UK for months, yet here in Wales the First Minister decided such measures were not necessary.

“People across Wales will be relieved today that he has finally seen sense.

“In recent weeks life has been returning to a ‘new normal’, but we are seeing a rise in cases and it is therefore vital that we take every precaution to avoid a further surge of cases, and making wearing facemasks mandatory may go some way to achieving this.”

Clwyd West MS and Shadow Minister for Covid-19 Recovery, Darren Millar, has hit out at the Welsh Government for insisting that shoppers needing to buy items, currently not permitted for sale, will now have to explain their personal circumstances to shopworkers.