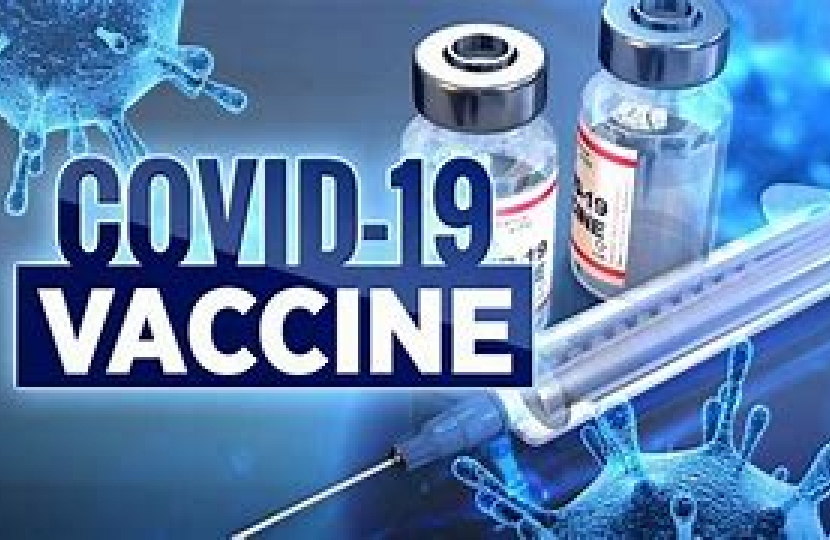 With Wales being the only part of the UK where international vaccinations are not recognised by the NHS Covid Pass system, Clwyd West MS Darren Millar has called on the Welsh Government to urgently change its stance.

Darren raised the matter in yesterday’s Business Statement after being contacted by constituents who received their vaccines in Norway, France and Northern Ireland and are unable to have their vaccines recognised by the Welsh NHS Covid Pass System.

“I call for an urgent statement from the Minister for Health and Social Services in relation to access to NHS COVID passes in Wales for those who received their vaccinations overseas.

"I understand that action has already been taken in England and Scotland to ensure that people who have received their vaccines overseas can have those validated for use their NHS COVID pass systems, but for whatever reason Wales appears to be dragging its feet.

“I have constituents who've received vaccinations in France and Norway, and even in another part of the UK, Northern Ireland, who cannot get their vaccination status validated here in Wales for use in the NHS COVID pass system. That is clearly unacceptable, discriminatory and needs to be addressed.

“I would be grateful for an urgent statement on the action that is being taken by the Welsh Government a clear timetable for those individuals affected to get access to their COVID passes as soon as possible.”

Darren was told by the Trefnydd, Lesley Griffiths MS, that “this is something the Minister for Health and Social Services is working on”.

Commenting after the meeting, Darren said:

“Whilst I welcome that this is being looked at by the Minister, action should have already been taken by the Welsh Government as has been the case in other parts of the UK.  As it stands it is discriminatory and a huge inconvenience for those affected.”