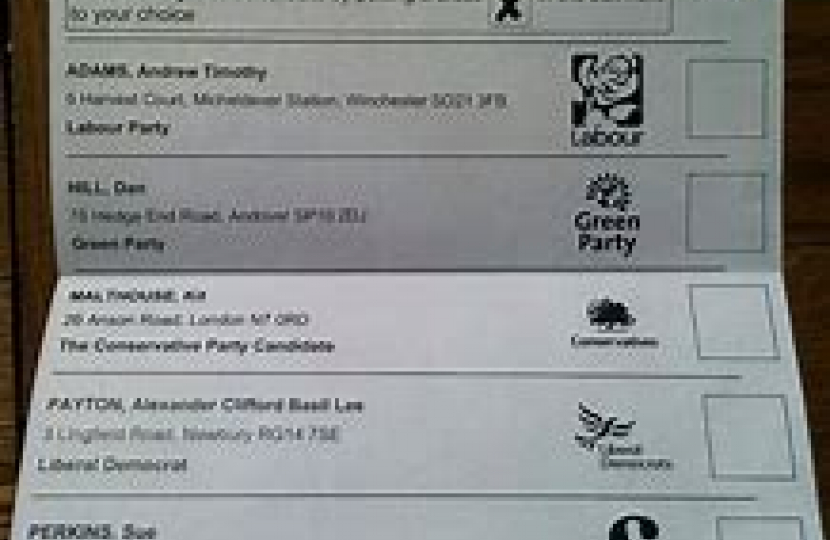 The Welsh Conservatives have said an Electoral Commission report proves that Labour’s early voting pilots a waste of time, money, and effort when it emerged that they did not increase voter turnout.

The report showed that voter turnout was down in each local authority area which took part in the pilots and that just 1,791 people took the opportunity to vote early. Early voters represented just 0.2% of those voting in Blaenau Gwent and Caerphilly, 0.3% in Torfaen and 1.5% in Bridgend.

The costs of the pilots were more than £1.5 million.

Commenting on the news, the Welsh Conservative Shadow Minister for the Constitution, Darren Millar MS said:

"This is yet another example of Labour ministers wasting time, money and effort on vanity projects rather than addressing the real priorities of the people of Wales.

“Voters in Wales already have the opportunity to vote early and conveniently by using postal votes so these pilots were completely unnecessary."

"The ability of the Welsh Labour Government to generate new ways of wasting taxpayers' money never ceases to amaze me."