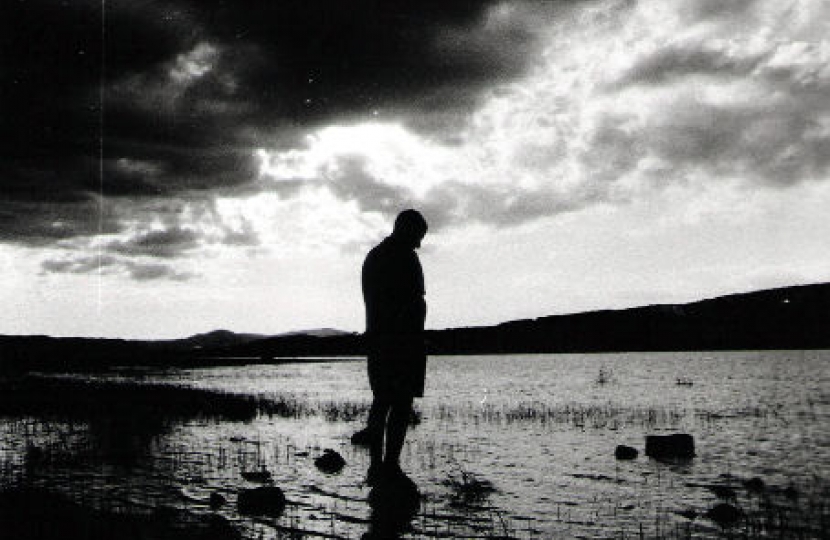 Statistics published last week (September 1) from the ONS about the prevalence of suicide in Wales are concerning.

What is more concerning, is that these figures do not show attempted suicides.

There are many widespread reasons why people die from suicide. Mental and physical disorders heighten the risk, although some suicides are impulsive acts due to stress, such as from financial or academic difficulties, relationship problems or harassment/bullying.

There is no doubt that 2020 has been an extremely stressful and challenging year for people of all ages throughout the country and reports are indicating that the mental health effects of the Covid-19 pandemic might be profound.  They are predicting that suicide is likely to become a more pressing concern as the pandemic has longer-term effects on the general population, the economy, and vulnerable groups.

Lockdown was particularly difficult for older people and those shielding, who spent months cut off from their loved ones. Their routines were disrupted and they suffered disproportionately more bereavements of relatives and friends whose funerals they could not attend due to health risks. A great number are suffering depression and anxiety as a result.

Our young people have also been severely affected. Their everyday lives were turned upside down by lockdown as they were forced to learn from home and away from their friends. Older students meanwhile faced the stress of a results day like no other, and many A level students had to fight hard to secure university places after the Welsh Government’s downgrading debacle. Some missed out and in a short space of time had to carve out new plans for their futures.

And,then there are the many workers who are concerned for their jobs and worried about how they will support their families if the companies at which they are employed don’t survive.

The mental strain for all these groups has been immense and they all need help and support to ensure that the traumas of the pandemic do not take them under.

It is therefore vital that the Welsh Health Minister takes immediate action to assess how many people may be at risk in order to get them the help they need before we have a crisis in our country.

We have already lost too many people to this awful virus, everything that can be done must be done, and quickly, in order to prevent further casualties.

If you are experiencing suicidal thoughts and need support, you can: