Yet another bank set to close in Colwyn Bay 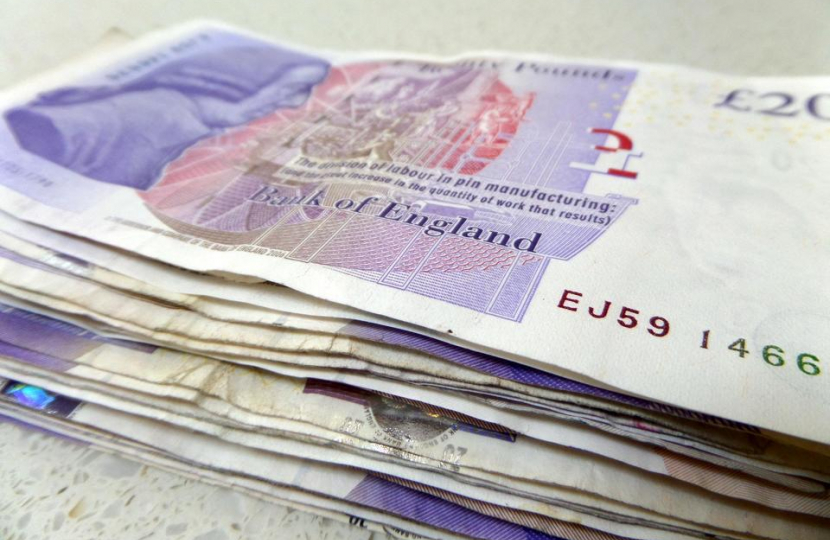 Darren received a letter from the bank yesterday informing him of their decision to close the branch at 23 Conway Road in Colwyn Bay on Wednesday September 7th.

With the town having already lost several banks in recent years, Darren is concerned for customers, staff and the vacancy it will leave in the town centre.

“In recent years Barclays have closed a number of banks in North Wales, totally disregarding the needs of residents and businesses here, I am therefore not shocked by their decision to now close the Colwyn Bay branch, but I am extremely disappointed and concerned for customers and staff.

“They are abandoning a very loyal customer base of individuals and businesses in the town which will now face significant inconvenience when trying to access banking services.

“Banks are constantly telling us that the reason for bank closures is due to a change in the way people bank today, with more of their customers opting for online banking, however there are still many people, particularly the elderly, who like to bank in person and it is a great worry that this option is being take away from them.

“I also feel for businesses who are reliant on the town centre bank and I will be writing to Barclays to outline all of my concerns regarding their proposals.”

“Bank closures have been commonplace in recent years and I have repeatedly raised my concerns about this in the Senedd chamber.

“As I have previously said, we really need to see a long term plan to secure banking services in local communities so that everyone can access face to face services close to where they live. Sharing premises, the development of partnerships with other firms, and mobile banking services may help to achieve this aim.

“Having an accessible local Branch is important for older people, those without transport, those without internet access, shopkeepers and small businesses. It is very difficult for many customers to travel to those Branches which remain in other locations, which in this case would be either Rhyl or Llandudno.”

All customers of the Colwyn Bay Barclays branch will be informed of the closure 12 weeks before via a letter.

Although the branch is closing, Barclays have said they will still have an active presence in the community “via new and alternative physical touchpoints”. They also plan to provide additional face-to-face access for banking services via one of their community locations – from the point of closure.