A record of action...

Darren was first elected to the Welsh Parliament in 2007 and is now serving his fourth term.

Before being elected to the Senedd, Darren worked as a manager for an international charity supporting persecuted Christians around the world. He has also been an accountant working in the construction, care home and telecommunications industries.

Having been brought up in Towyn, Darren now lives in Kinmel Bay with his wife and their two grown up children.

Following the 2021 Senedd election Darren was appointed to the position of Chief Whip and Shadow Minister for the Constitution and North Wales on the Welsh Conservative front bench.

During his time as a Member of the Welsh Parliament Darren has held various Shadow Ministerial portolios including Health, Education, Local Government and International Affairs. In addition to these he has also served as the Chair of the Senedd’s influential Public Accounts Committee.

In 2000/2001, Darren became the youngest serving Mayor in Wales, a record which he understands is as yet unbroken, when he served the township of Towyn and Kinmel Bay. He has also served as a member of Conwy County Borough Council, the North Wales Police Authority and the North Wales Fire and Rescue Service.

Darren is a committed Christian, avid reader and amateur astronomer. 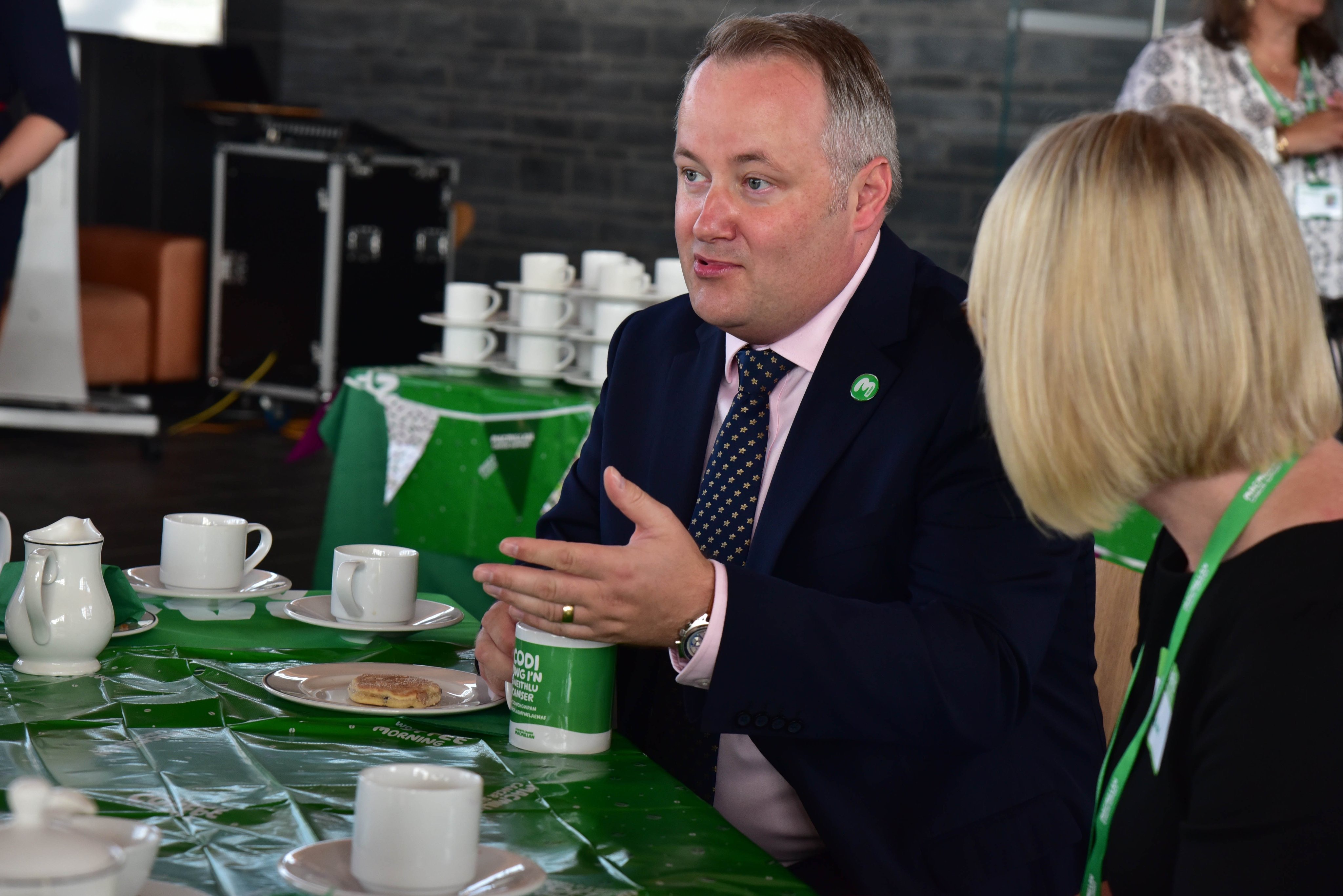 If there is ever anything I can do to help, or if there is an issue you would like to raise with me, please do not hesitate to get in touch via email or by calling me on 0300 200 6206.