Call for regulation of dermal fillers, botox and other aesthetic products 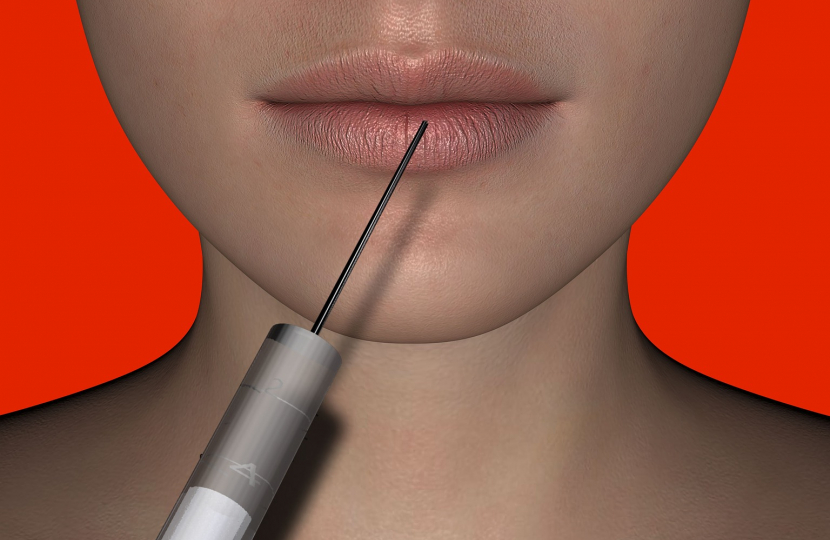 Clwyd West MS Darren Millar has described the aesthetics industry as “something of a wild west” and called on the Welsh Government to improve safety by introducing a licensing regime.

Speaking in yesterday’s meeting of the Welsh Parliament, in the Business Statement Darren called for a Statement from the Minister for Health on the regulation of aesthetic products, such as the use of dermal fillers and botox.

“The aesthetics industry is something of a wild west in Wales at the moment and as a result of the lack of regulation the number of people suffering harm is increasing.

“We need a licensing regime. We need to make sure that dermal fillers, Botox and other substances being used are safe and administered safely, in regulated practices, with proper hygiene standards, by qualified professionals. So, can I ask for a statement on what the Welsh Government proposes to do in order to improve safety in this currently unregulated industry?”

In her response, the Trefnydd, Lesley Griffiths MS, said that there is no space in Government time before the end of the term for the Health Minister to provide a statement, but said  “I don't disagree with what you're saying about the aesthetics industry, for want of a better word. It certainly does require regulation and licensing, and the Minister for Health and Social Services has heard your request”.