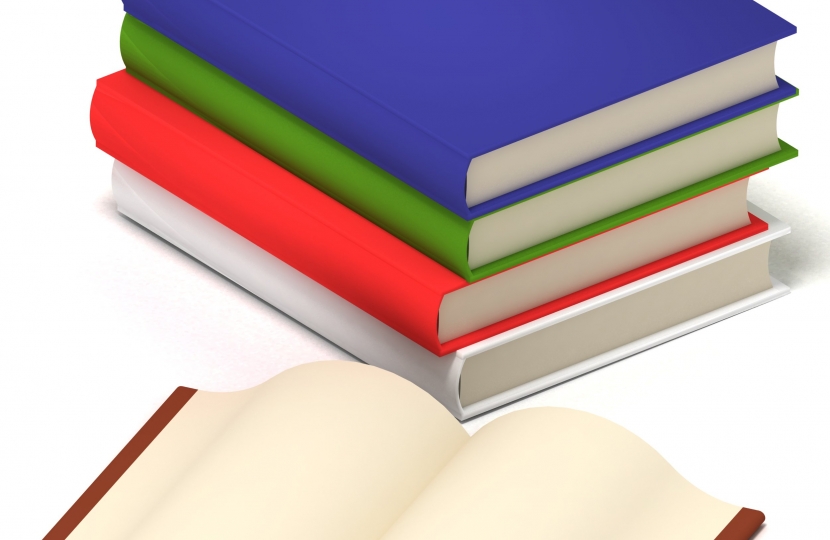 Clwyd West Assembly Member Darren Millar has slammed the Welsh Government for again failing students sitting their GCSE exams through the medium of Welsh by not ensuring that Welsh-language revision guides were available to them in ample time for the start of their exams.

Pupils were left waiting months for some Welsh-language GCSE revision guides this year, while higher maths and business studies guides were only available to students in English.

This is the second year running that students sitting their GCSE exams through the medium of Welsh have been disadvantaged in this way.

Darren has described the situation as grossly unfair and called on the First Minister to ensure it does not happen again.

He said: “I am deeply disappointed to hear that students sitting their exams through the medium of Welsh have not had revision guides in time to sit their exams. This is grossly unfair to them and prevents them from reaching their full potential.

“There have been similar problems previously - when a new maths GCSE course was launched in autumn 2015, the Welsh-medium textbooks were not available until the following May.

“We need to be supporting all students as best we can, no matter what language they take their exams in.

“I have asked the First Minister to address the issue to ensure it does not happen for a third year running.”