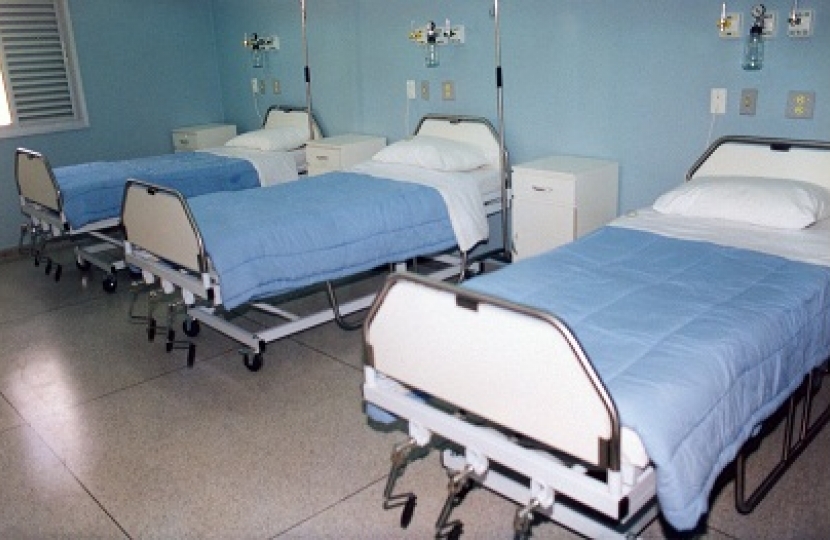 Speaking out following a statement from the Welsh Labour Health Minister on the cessation of referrals of patients from North Wales to the Countess of Chester NHS Foundation Trust, Welsh Conservative Assembly Member for Clwyd West and Acting Health Spokesperson Darren Millar, commented:

“There can be no excuses for this debacle. The Welsh Labour Government wants to pay less for equivalent treatment than the UK Government yet receives £1.20 to spend on patients here for every £1 spent on patients over the border.

“There is no capacity in North Wales to do this work so failure to resolve the matter will mean longer waiting lists for treatment and put patients at risk of worse outcomes.

“The Welsh Government failed to pay the appropriate rates in previous years and has been repeatedly warned that a failure to do so this year would lead to the action which has now been taken.

“The Labour Minister has the cash available to fund these referrals, for the sake of everyone in North Wales he should pay up an end this crisis immediately.”