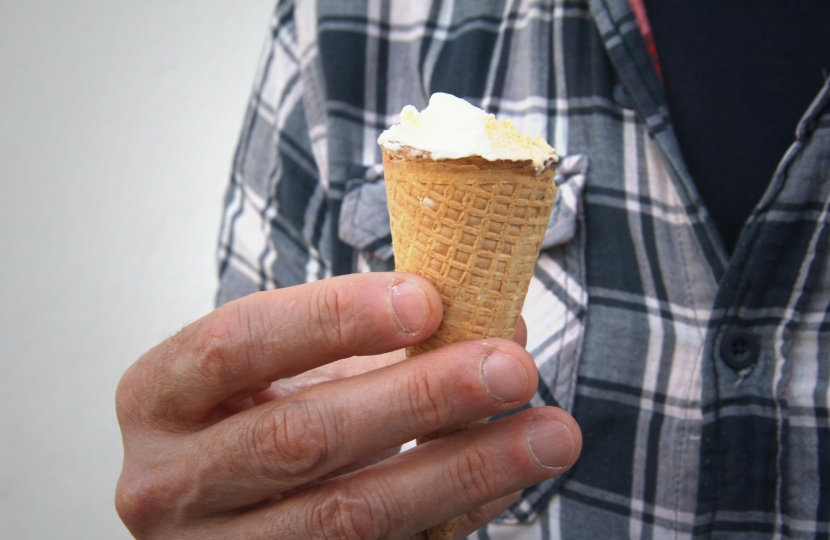 Clwyd West MS Darren Millar is backing a campaign calling for popular seaside kiosks along Rhos-on-Sea promenade to be safeguarded.

As part of plans by Conwy Council to widen footpaths on the promenade for cyclists and pedestrians, it is being proposed that the kiosks along the stretch are demolished.

The owners of the kiosks, local residents and regular visitors are up in arms over the proposals and have started a campaign to save them, which Darren is backing.

“These kiosks are popular, thriving businesses, it is absolutely nonsensical to get rid of them.

“There is never a time when I pass when they are not busy and Conwy County Council should be taking this into consideration. In trying to make the promenade more accessible to pedestrians and cyclists, they could end up driving people away.”

“There has been no consideration given to the owners of these kiosks, This is their livelihood. To snatch it away from them is both cruel and unnecessary.

“The council should have ensured there is funding in place to replace the kiosks, before proceeding to demolish them.

“I urge the council to go back to the drawing board and come up with a viable alternative to their plans,  which doesn’t involve doing away with these much used, treasured landmarks which have been on Rhos promenade for over 60 years.”