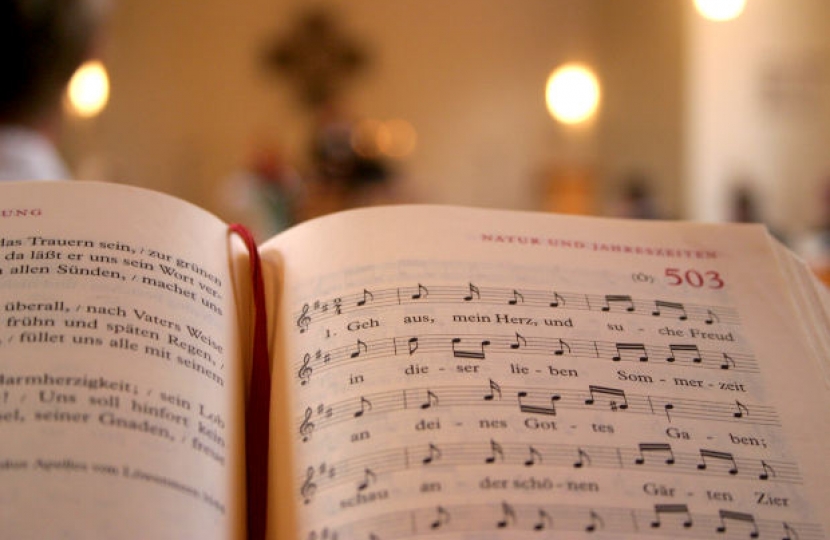 Clwyd West MS Darren Millar has blasted the Welsh Government’s significant inconsistency over rules regarding the wearing of face coverings and said it is ridiculous that people attending churches and other places of worship still have to wear one, whilst those attending large stadiums do not.

In the summer Darren criticised Labour Ministers for lifting restrictions on the wearing of face coverings in hospitality businesses, such as pubs and restaurants, whilst insisting that they should still be worn in places of worship.

Three months on, and with people in stadiums now not required to wear a face covering, Darren has questioned why the rule still applies to those attending church and other places of worship.

Calling for a statement from the Minister for Health and Social Services on the use of face covering in churches during today’s Business Statement in the Welsh Parliament, he said:

“I was at the Principality Stadium over the weekend, along with over 70,000 other people, and I was able to sing 'Bread of Heaven' without a face covering in sight. Why is it that people attending churches can still not sing hymns, and sing 'Bread of Heaven', unless they have a face covering worn at the same time? It seems ridiculous to me that there is such a significant inconsistency.

“I would like the Welsh Government to reconsider their position on this, to give those people who attend churches and other places of worship around the country the opportunity to be able to sing freely, without the need for face coverings to be worn.”

The Trefnydd, Lesley Griffiths MS, replied: “The Welsh Government continually monitor and look at all of the mitigating circumstances we've brought in to prevent the further spread of COVID-19.”

Speaking outside the meeting, Darren added:

“People of faith feel let down by these double standards and want to have the opportunity to choose for themselves whether they should wear face masks when attending worship services.”