'Time to Talk' about mental health 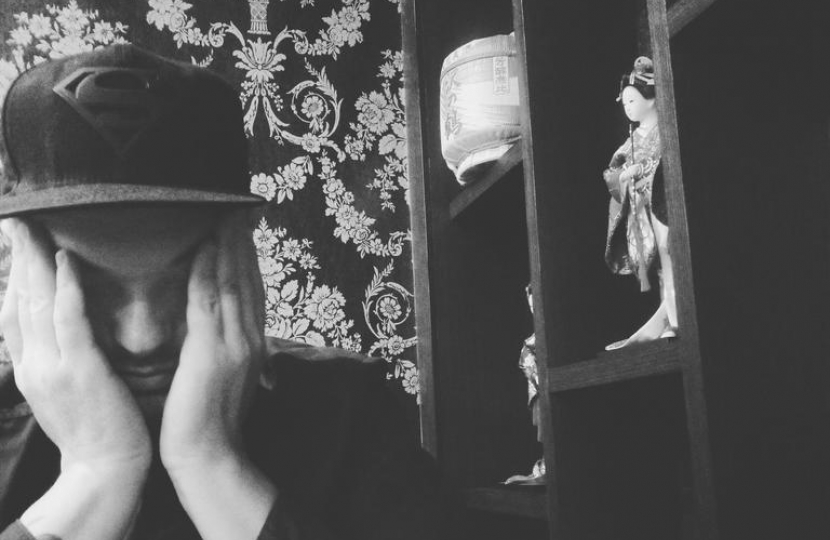 Mental health problems are more common than most people realise, in fact they affect one in four of us.

The overall cost of mental health problems in Wales is an estimated £7.2 billion a year in loss of output, healthcare bills and social benefits, and each year in Wales between 300 and 350 people die from suicide, three times the number killed in road accidents. Self-harm is also a significant problem in Wales,  with 5,500 emergency admissions to hospital per year.

Research has revealed that 1 in 6 people report experiencing at least one common mental health problem, such as stress, anxiety or depression, in any given week.

Yet, despite all these statistics highlighting just how rife mental health issues are in Wales, evidence shows that we are not very good at talking about them,  in fact research has found that 1 in 5 people feel uncomfortable talking to their friend or family about a mental health diagnosis.

Men are also less likely than women to go to the GP for help if they felt they had a mental health problem - 75% of men, 84% of women - and are around 3 times more likely to die by suicide than women.

One reason that men are more likely to complete suicide may be because they are less likely than women to ask for help and talk about depressive or suicidal feelings Only 55% of men who reported feeling very depressed said they talked to someone about it.

From these statistics alone, it is evident that we need to get people talking more about mental health, and last Thursday they were given the opportunity to do just that with  ‘Time to Talk Day’, which takes place every year on the first Thursday of February, providing everyone with the chance to be more open about their mental health issues.

Since Time To Talk Day first launched in 2014, it has sparked millions of conversations in schools, homes, workplaces, in the media and online,

The day also aims to end the stigma around mental health. Sadly a survey of Public Attitudes to Mental Illness conducted in Wales by Kantar on behalf of Time to Change Wales, 2019, found that 1 in 10 people consider that one of the main causes of mental illness is a lack of self-discipline and willpower, 1 in 12 people believe that a women would be foolish to marry a man who has suffered from mental illness, even though he seems fully recovered and 1 in 10 people agree that anyone with a history of mental problems should be excluded from taking public office.

The 2018 Big Mental Health Survey found that 82% of respondents in Wales reported experiencing discrimination in at least one area of life (family, as a parent, friendships/relationships, social life, day-to-day life, in education or training, employment, getting help for physical or mental health, in public, online).

For people with mental health problems not being able to talk about it can be one of the worst parts of the illness, so by getting people talking about mental health we can break down stereotypes, improve relationships, aid recovery and take the stigma out of something that affects us all.

We know talking about mental health is not always easy, but starting a conversation doesn’t have to be awkward (and doesn’t have to take place just on ‘Time to Talk’ Day). Being there for someone can make a huge difference – in fact it could save their life!